Watch Gabourey Sidibe Reveal Why People Judge Others on 'The Real' 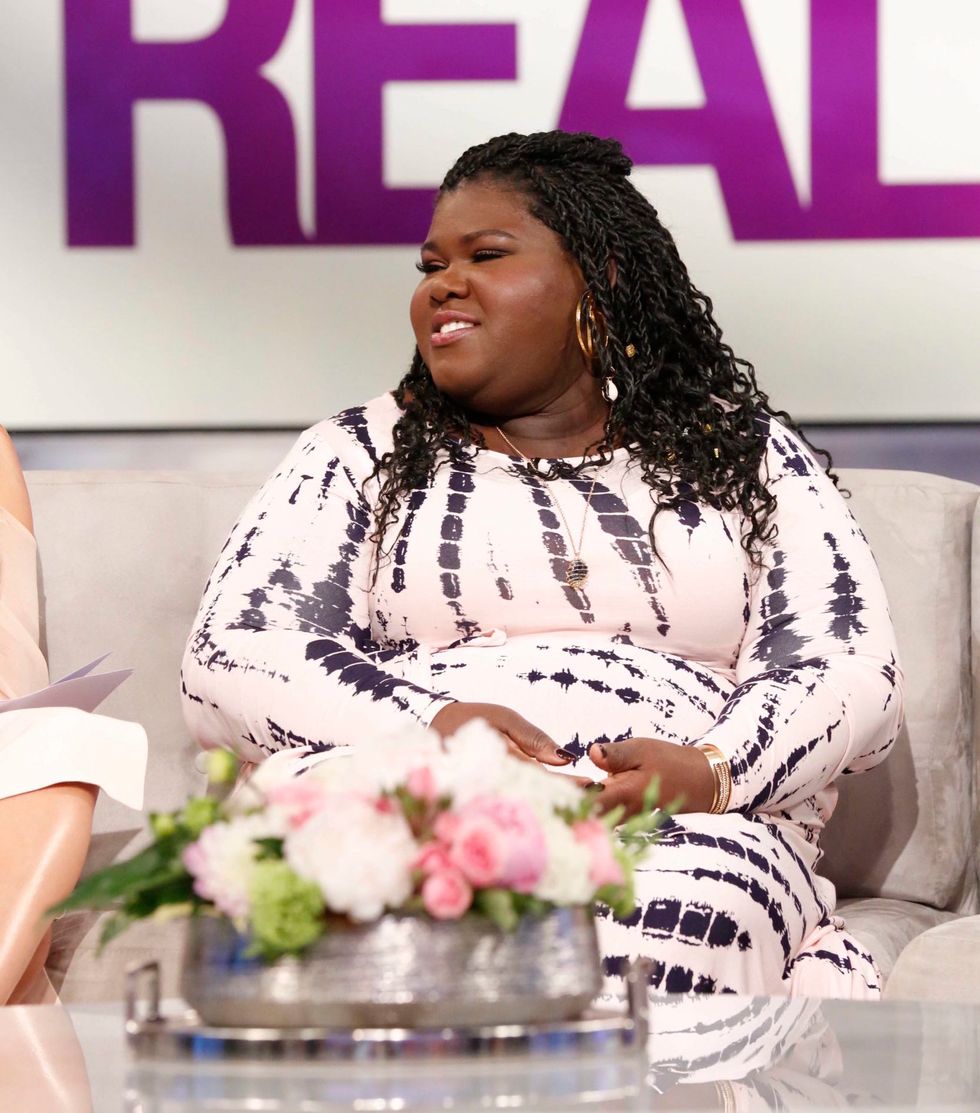 Gabourey Sidibe talks about her new memoir and why people judge others on The Real. Watch the clip here.

The Oscar-nominated star and actress on Empire just dropped her much-anticipated memoir, This Is Just My Face: Try Not to Stare, where she holds nothing back and shares her life story up to her rise to fame. She also takes the time in her book to dish much needed, relatable advice we all need on friendship, depression, haters, race, weight and more.

She was on The Real today, talking about just that.

In the clip below, Sidibe touches on why people feel the need to body shame and judge others:

"I think that sometimes that we have so many problems with ourselves, that the only thing to do is to not deal with it and point out somebody else’s flaws," Sidibe says to the applauding audience. "That’s just the easiest way to be distracted."