You Need To Hear This Dark Dancehall Mix From Gaika 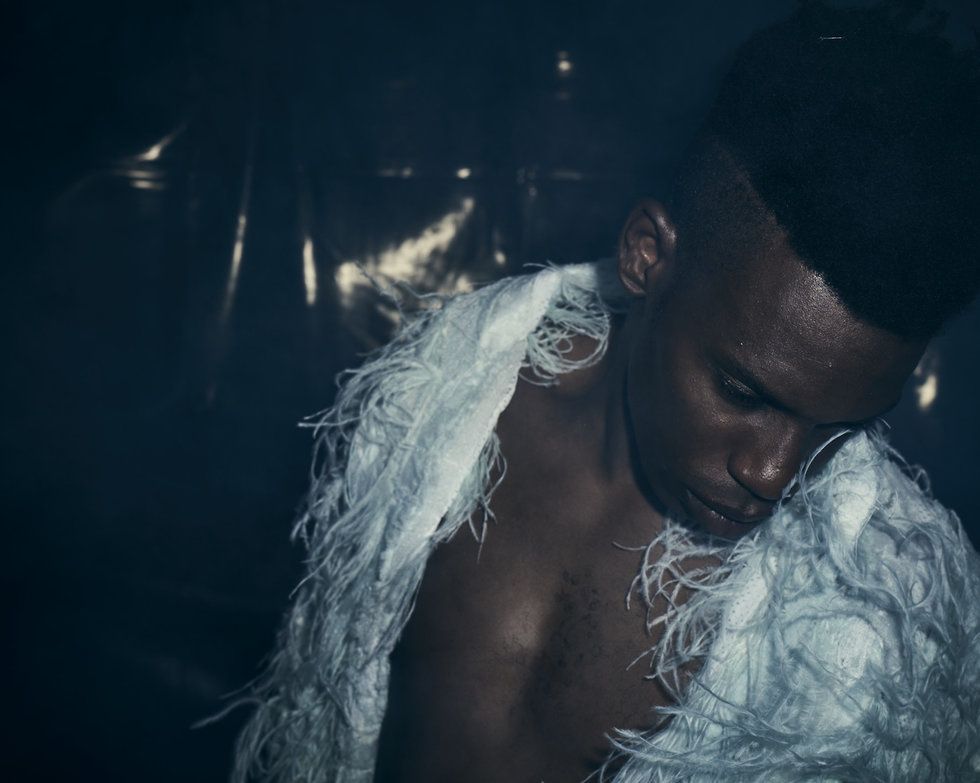 The London-based artist showcases his special blend of dancehall and UK grime in this exclusive mix for OkayAfrica.

Gaikais a talented left-field musician coming out of the UK who first landed on our radar for his chilling single, "Blasphemer," before making it as one of our 10 British Artists to Watch last year.

The London producer creates a hypnotizing concoction of dancehall and UK grime with additional touches of R&B and trip-hop in his songs. Though it's hard to define—and that might be the point—Gaika's futuristic, Caribbean-influenced production is pushing the boundaries of electronic music, as well as challenging the concept of what people think 'Black British music' should sound like.

Gaika, who recently played shows in South Africa and Malawi, is now sharing an exclusive mix for us made ahead of his live appearance at Matte Projects' BLACK NYC party on March 31, which will also feature Culoe De Song, Dixon, Jubilee, DJ Hell, Veronica Vasicka, and more playing at an undisclosed location in Brooklyn.

Get into Gaika's mix, which features some exclusive unreleased tracks, below. Tickets for Black NYC are available here now. Check out the full flyer underneath.