Top 5 Slept On MCs of Ghana 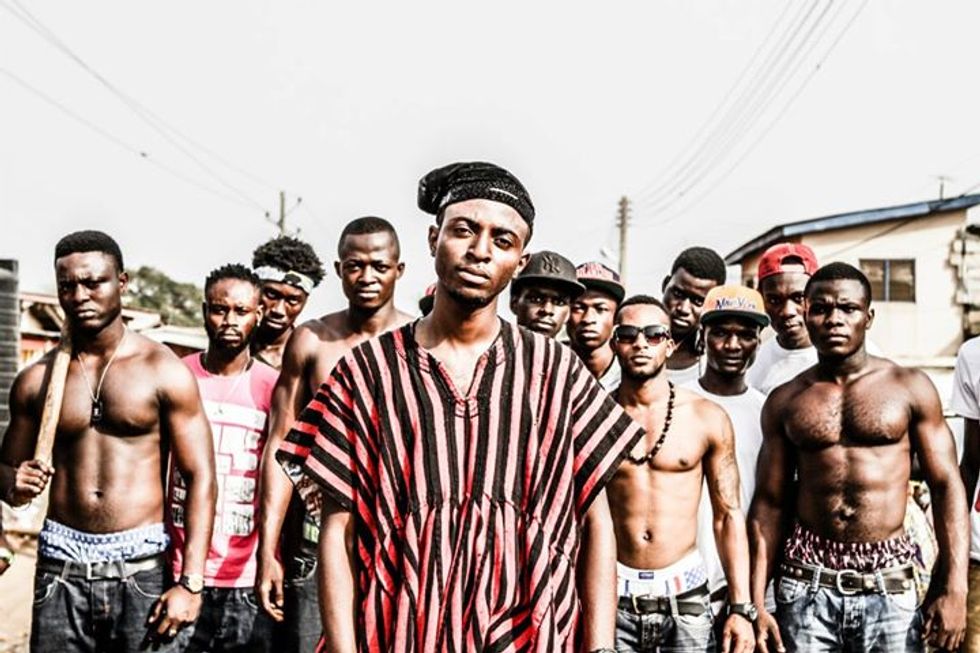 We list the top five slept on rappers in the Ghana music scene.

If you're hip to GH rap and hiplife, then you've already jammed out to Sarkodie, E.L., and R2Bees — all of whom reign supreme on the radio in the azonto capital of the world. But there is a new wave of rappers and artists who are often overlooked in the Ghana music scene. In no particular order, here is our top 5 most slept on MCs of Ghana.

Lyrical Wanzam hails from Madina, an Islamic neighborhood in northern Accra. Earlier this year he dropped a video for his song, "Sheygey Reasons," which has him bully rapping through the streets with his crew and features Okayafrica regular M.anifest.

Ko-Jo CUE hails from Kumasi, a city known more for being the center of the Ashanti Kingdom than a rap mecca. That said, Kojo has incredible flow and style --not to mention primo taste in production. Check out the video for "Aden Koraa," the second single off his new mixtape Before We Shine II: The Cremation of Care. The song features Stone of Bradez, which brings us to the next two on the list:

Stone and Kunta Kinte (of Bradez)

Bradez consists of two brothers, Stone (Kwaku Nsiah- Boamah) and Kunta Kinte (Kwaku Nsiah Amankwah).  They dropped this ill remix to their song, "Wossop" over five months ago on Akwaaba, but I'm still bumping it on a regular basis. The remix also features Kwaw Kwese.

Technically Anas is more muse than MC, but it's important to include him in the list for his seamless rap-croning style. A talented vocalist, songwriter, and dancer, Anas hails from the former port city Takoradi — a run down town full of beautifully antiquated architecture that has recently been hailed as the next boom town in Ghana due to its proximity to oil. Anas is well known in Takoradi for his stories, songs, and antics. His first release late last year, "Woa Ka Wo Ho", is an amazing song and received much deserved attention and radio play in Accra. Above's a brand new video by Anas, entitled "Jah Will Be Waiting."