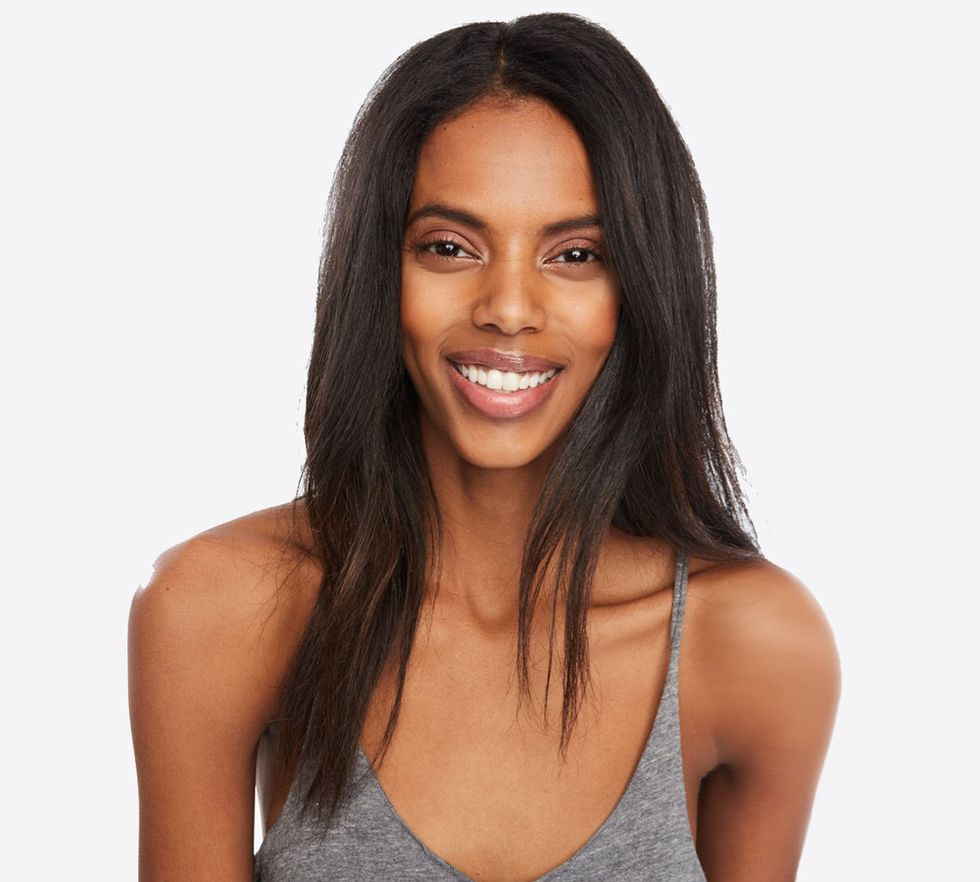 Grace Mahary is a 5'11 model and humanitarian of Eritrean descent. This beauty is a first-generation Canadian, whose original calling was basketball until an opponent knocked out one of her teeth. It was not long until the beauty world enticed the stunner into crossing over, by 2012, she made her mark as a fashion favorite. Shortly after signing to Elmer Olsen Model Management, Mahary flew to Paris and met with Ricardo Tisci where she was made an exclusive Givenchy model for the season. Since then, she's walked the Victoria Secret runway and appeared in editorials for Elle and V magazine - to name a few. What makes Mahary stand out is her work in clean energy.

She recently founded her own nonprofit effort called Project Tsehigh. Project Tsehigh (pronounced sah-hi in Tigrinya, translated as “sun" in English) was developed in an effort to provide uninterrupted clean energy to remote communities around the world. Mahary plans to begin her quest in her mother country of Eritrea. In six years, Grace has transformed her passion project into a non-profit with a modest goal of installing solar panels in the homes of 100 families living in the rural town of Maaya. Grace Mahary is much more than a model, she is a model citizen.

We speak with Grace on her mother's influence, navigating the fashion industry as an African woman and more in the video below: