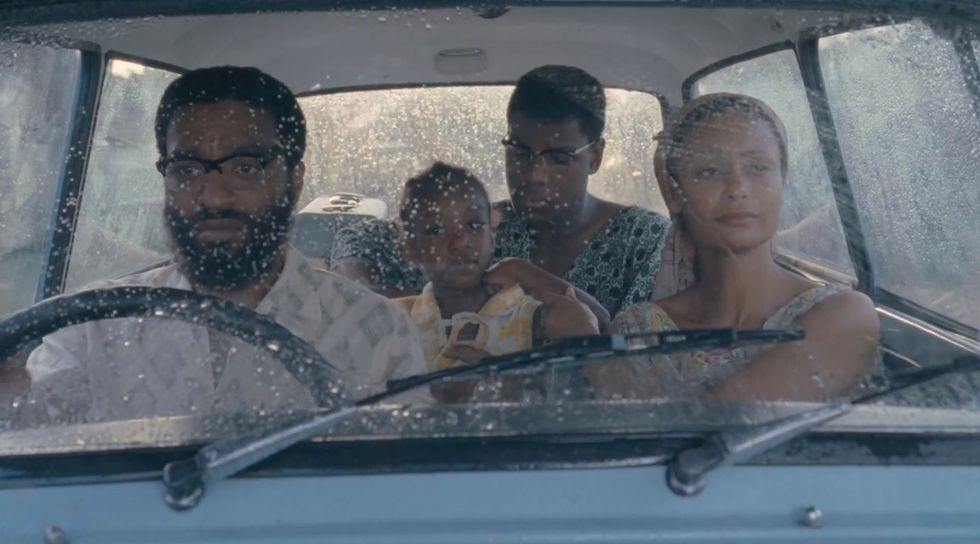 Watch the Uk trailer for Biyi Bandele's 'Half Of A Yellow Sun,' the film adaptation of Chimamanda Ngozi Adichie's Biafran War-set novel.

When last we caught glimpses of the forthcoming adaptation of Chimamanda Ngozi Adichie's Biafran War-set Half of a Yellow Sun, D'banj was wooing his significant other in the video for "Bother You" (off the film's OST). Biyi Bandele's feature film directorial debut, which premiered back in September at Toronto's International Film Festival, stars Chiwetel Ejiofor and Thandie Newton. It now has an official trailer in the lead-up to its April 11th UK release. Still no word on when it hits the rest of the world. Watch the latest trailer below.