Hodan Nalayeh, Journalist and Founder of Integration TV, Has Been Killed In Hotel Attack In Somalia 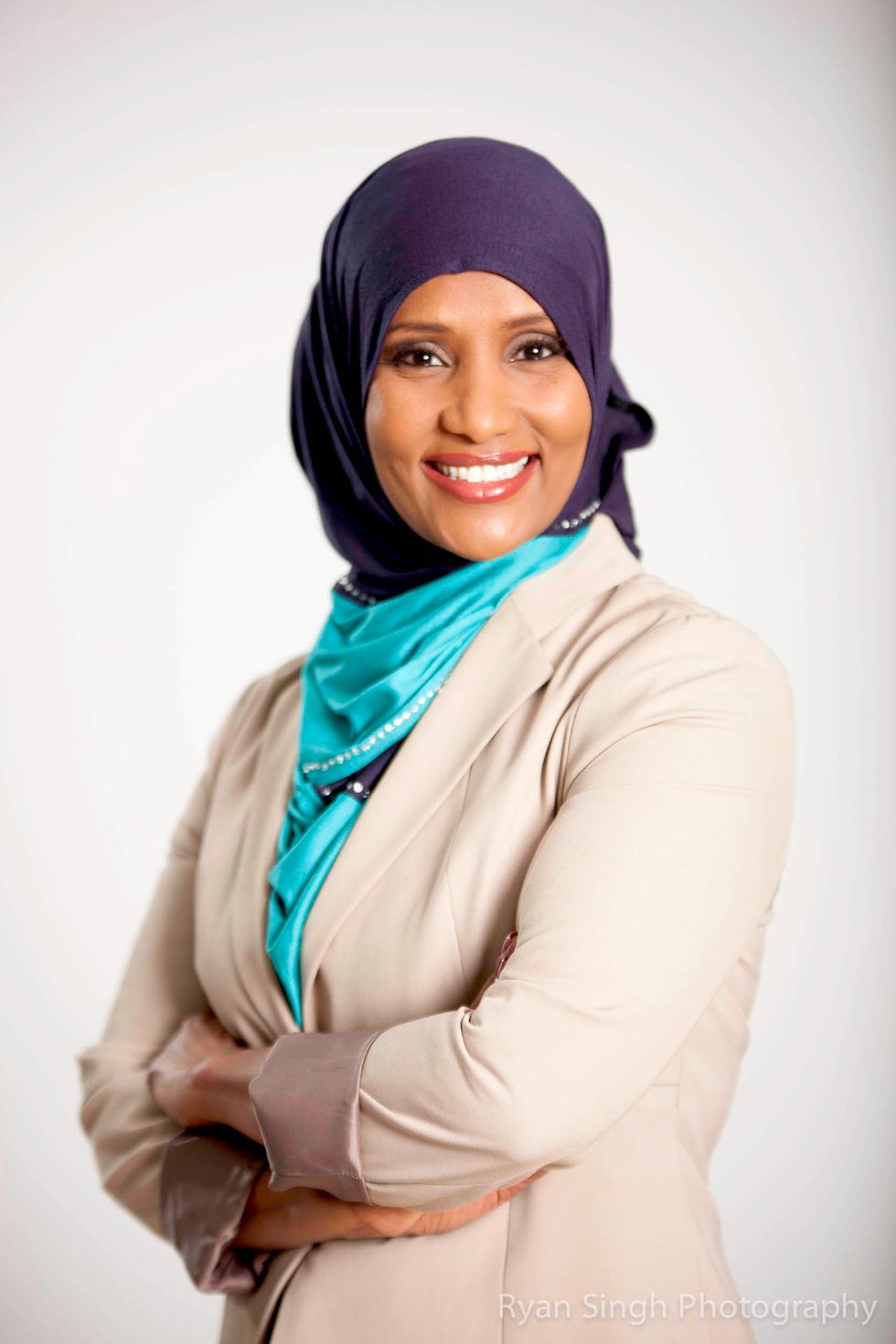 Somali officials say Al-Shabab was behind the gunfire and bomb attack on a hotel in southern Somalia where journalists and politicians are among the dead.

Somali officials say there are several casualties resulting from a suicide bomb and gun attack by Al-Shabab in Kismayo, Somalia, Al-Jazeerareports.

According to authorities, a suicide bomber crashed a car loaded with explosives into The Medina—a popular hotel in the port city in the southern part of the country. Legislators and local elders were convening there to discuss an upcoming local election.

"The toll may increase since the attack is not over yet," Abdi Dhuhul, security official, tells AFP. He notes that among the dead are a former local administration minister, a legislator, as well as journalists and politicians.

Nalayeh, who was also an honoree in OkayAfrica's 2019 100 Women list, was on a mission to show the world that African stories are not only nuanced, but valid—especially through the stories she cultivated on the ground utilizing social media in her dear country of Somalia.

She was a 13-year media and marketing vet, with American shows including American Idol and So You Think You Can Dance on her list of credits. Learn more about her story here.

The Somali community have gathered online to mourn those lost including the life of Nalayeh. Here are some of their reflections below.

Hodan Nalayeh dedicated the last year of her life showing the world all the beauty & prosperity that Somalia has to… https://t.co/pKqBY7T3Ic
— Hanna Ali (@Hanna Ali) 1562962387.0

Hodan Naalaye’s main purpose was to showcase the beauty and love in Somalia, regardless of the chaos. She wanted us… https://t.co/EKYDQ8wd5M
— Mumtaz (@Mumtaz) 1562958619.0

Hodan was a wonderful woman. She was always positive and joyful. I took great joy in watching her channel and her j… https://t.co/kPxY4P0w6J
— Sagaley-TORONTO (@Sagaley-TORONTO) 1562955741.0

Look at Hodan’s recent IG story to see the kind of person she was, she was the most optimistic person about Somalia… https://t.co/hdmPjJ4Mor
— Droop (@Droop) 1562955781.0