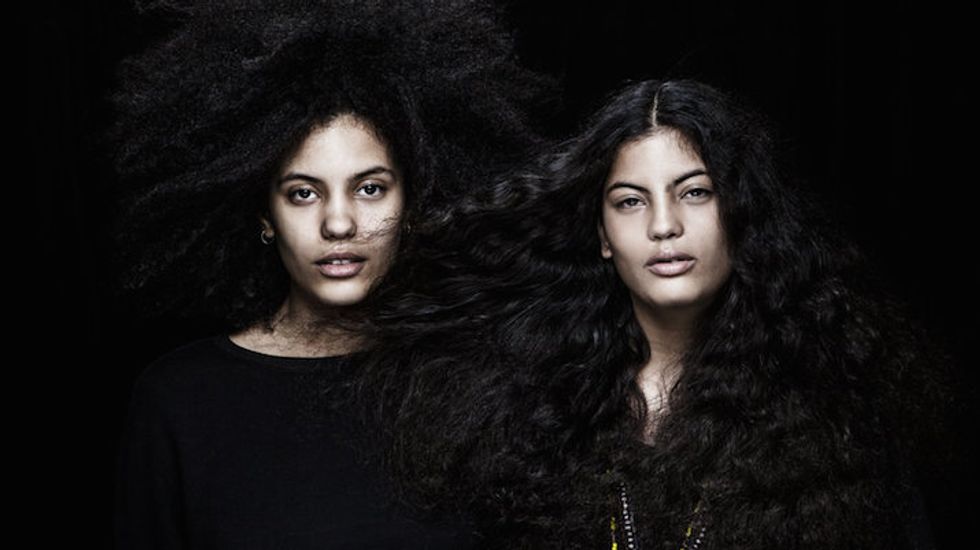 Already on a tour that has included stops at the Music Hall of Williamsburg and SXSW, French-Cuban duo Ibeyi have announced additional dates in North America and Europe. As their sessions on NPR's World Cafe and in Seattle's KEXP studio show, twin sisters Naomi and Lisa-Kaindé Diaz perform the heartbreakingly beautiful songs from their XL Recordings debut album Ibeyi with an intriguing mix of sensitivity and passion which they translate to their live show. Catch Ibeyi's upcoming tour dates below via Bandsintown. For more from the group, watch their ‘Day Out’ record shopping with Okayafrica TV in NYC below.

Update 5/27: Ibeyi have added a North American leg to their tour this fall, check out the updated dates below.