Ice Prince Pays Homage to HHP in New Track ‘A Verse for Jabba,’ Calls Him the Father of African Rap 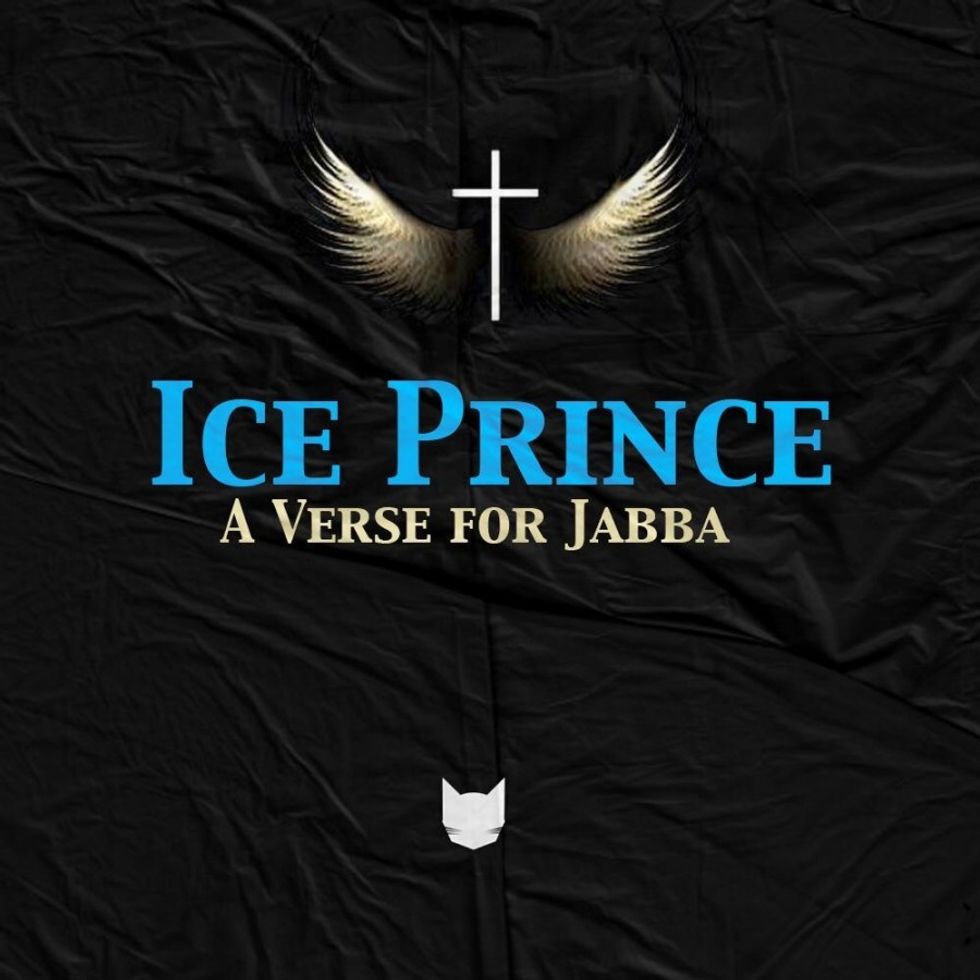 Almost a year after HHP's death, Ice Prince releases "A Verse for Jabba," a one-verse song in which he pays tribute to the South African hip-hop legend.

He raps over the instrumental to HHP's song "Thank You Note," one of the late SA rapper's most loved deep cuts from his 2007 album Acceptance Speech.

The Nigerian emcee starts by singing praises to Jabba, rapping:

"I had to write a verse for Jabba/ A lot of young'ns never met the father/ Of African rap, a triple OG swagga/ A pantsula, a punchline Dracula"

Then he remembers Jabba as a caring human being, who was always there for him and those he loved:

"The HH, mentioned among a couple greats/ God with the flow, MC Hip Hop conglomerate/ Never did the regular shit
And when you down/ He be down to call your cellular quick
I'm six hours far away/ But he'll be down to drop you a text
And talk about my success"

Ice Prince goes on to remember a 2013 show in Lagos in which Jabba impressed the Nigerian crowd:

"2013 back in Lagos/ We had a concert for the fans and the neighbours/ Jabba came through smooth with the flavours/ Standing ovation from the ballers and players/ 'Cause you know what he gave us, real energy/ Man, I see Legende like a medley/ Lagos boys they gon' order for more Hennesy/ I hear the whispers through the crowds/ My people be looking proud/ Like, 'the South African fat nigga is a dope and a bad, nigga/ Flows on the stands, nigga'"

Towards the end of the short song, Ice Prince interpolates HHP's song "Legende" from the rapper's 2011 album Motswafrika. "Legende" is a song in which Jabba was chronicling his journey in the game, looking back at how far he had come.

With Motswafrika, HHP was advocating for Pan-Africanism in hip-hop and music at large. This was after HHP had released the album Dumela (2009), in which he gathered some of the best rappers from the continent in a double disc that is one of his strongest releases, and Jabba's discography has no single misstep.

Ice Prince's relationship with South African hip-hop goes back several years. From performing at Maftown Heights to working with the likes of AKA and Cassper Nyovest.

Listen to "A Verse for Jabba" below and download it here.

Ice Prince – A Verse For Jabbawww.youtube.com