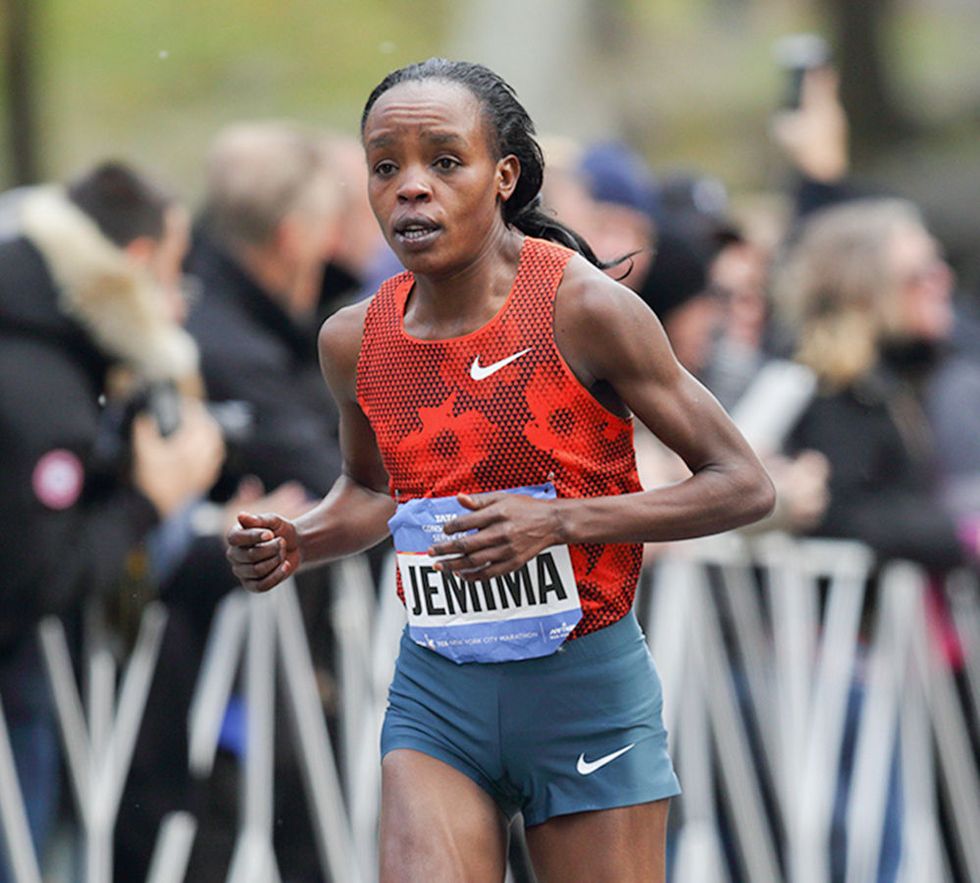 Jemima Sumgong is a Kenyan long distance runner who has made impressive timing during her career. Most notably, she’s a 2016 Olympic marathon champion. She’s also the first female Kenyan winner since the women’s marathon was introduced at the Olympics in 1984.

Sumgong won the very first marathon she entered in Las Vegas in 2006, and has won many competitions since then. Sumgong has clinched first place in races all over the world in such cities as Rotterdam and London. This year, Sumgong will participate in the London marathon to defend her title! We’ll be rooting for her.