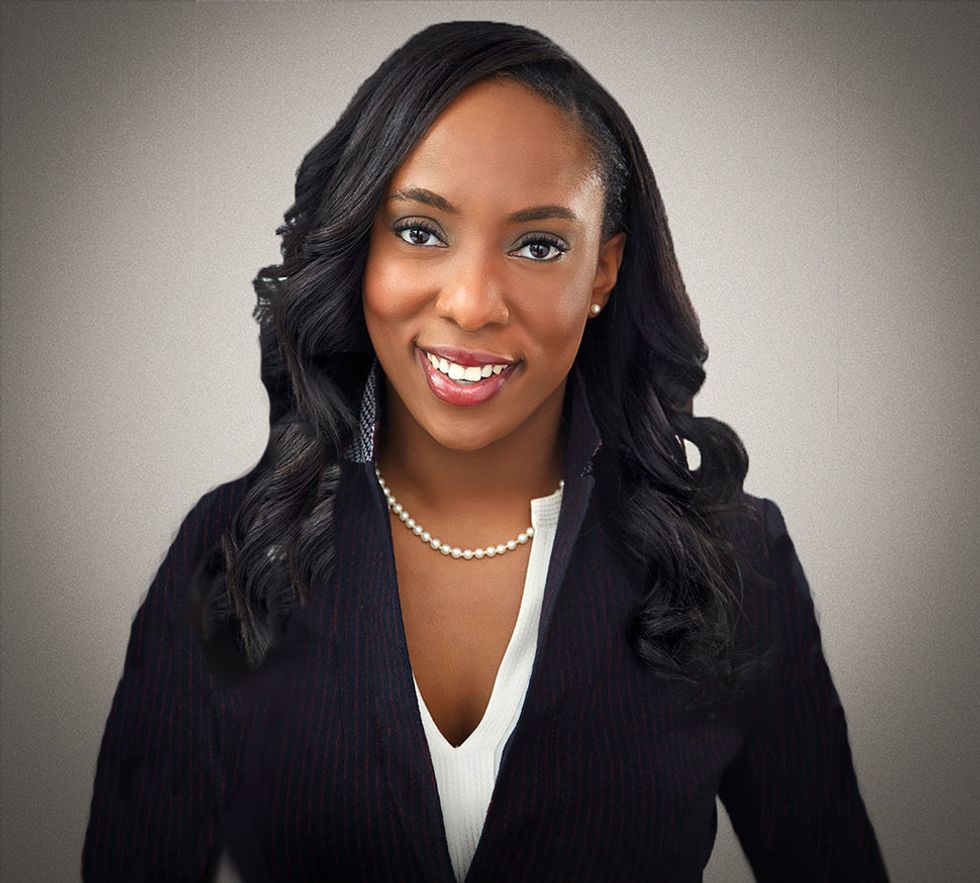 Jessica Matthews is a Harvard alum who has the seal of approval from former Presidents Obama and Clinton, for her energy harnessing soccer ball that produces three hours of light for every hour of play. At the age of 19, Matthews invented Soccket as an alternative to generators, which emit carcinogenic fumes. The creation took years to test but by the age of 22, Matthews started the tech-start-up, Uncharted Play.

In 2016, the entrepreneur raised $7 million for company.

Matthews uses her innovations to reduce humanity’s carbon footprint by creating a cleaner air solution, using a recreational activity to produce energy. Her second creation is a jump rope that can be used as a light.

She currently serves as the Ambassador of Entrepreneurship in Nigeria. Her list of accolades include Fortune’s Most Promising Women Entrepreneurs, Forbes 30 under 30 list, Black Enterprise’s Innovator of the Year, and Scientist of the Year by the Harvard Foundation.

The eco-friendly CEO continues to turn child's play into power - we're here for it.  —MB