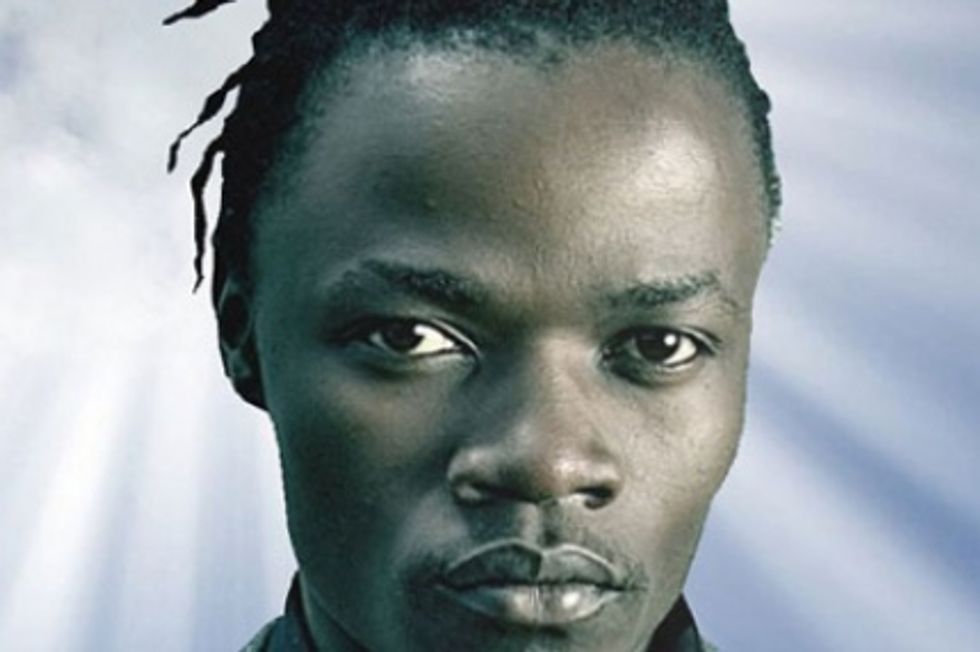 JULIANI - The Roadtrip from Studio Ang on Vimeo.

Julius Owino, known to many as Juliani is no ordinary Hip-Hop artist. In Kenya, he is viewed as a person of change to the community. He grew up in one of the less fortunate neighborhoods in Kenya but managed to follow his dream of becoming an artist.+Juliani-The Road Trip, filmed by Studio ANG, focuses on Juliani in his entirety, more specifically, going through his struggles and achievements. The director of the documentary Bobb Muchiri says,

"Juliani is not just an ordinary artist. He's is a poet, an activist, a mirror/role model to many youths in Kenya and a rapper who survived one of the most dangerous hoods in Nairobi which happens to be the cradle of Kenyan hip-hop."

Throughout the film, Juliani gets to meet the people he cares about most: the fans. Five on his top fans are chosen for the documentary and speak on why Juliani is so dear to each of them.