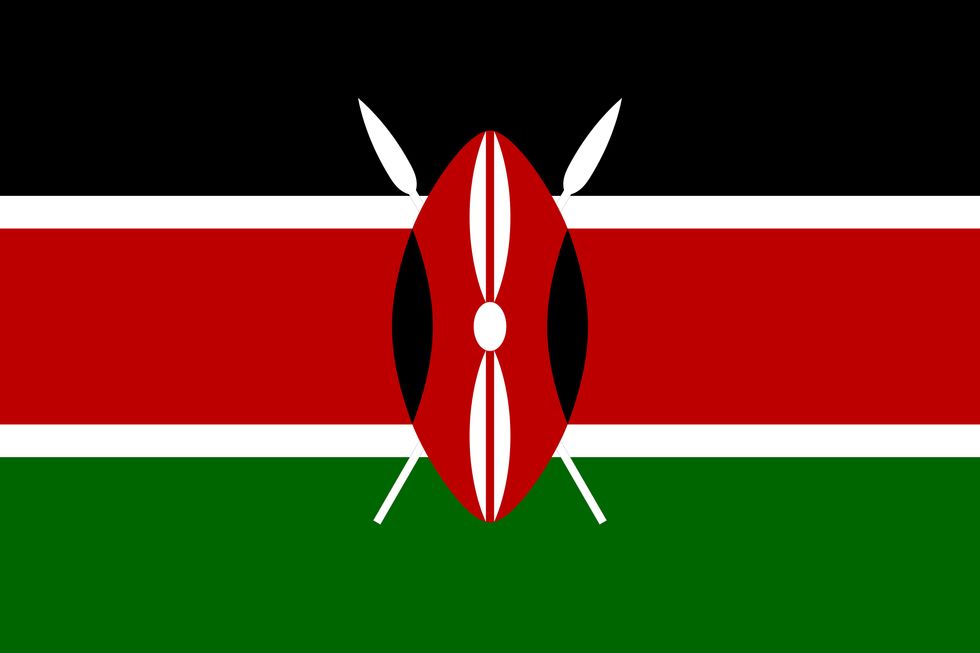 England’s The Sunday Times and Germany’s broadcaster ARD/WDR embarked on a joint investigation that uncovered the Kenyan’s unethical behavior, where an undercover reporter approached Rotich as a doping specialist hired to supply a fictitious British sports team with the banned blood–boosting drug erythropoietin (EPO) that led to incriminating utterances.

A recording allegedly caught the boss saying he could give athletes a 12-hour advance warning of doping tests and agreed to three payments totaling $10,000 in exchange for advance warnings.

Despite the damning evidence against him, Rotich claimed to have gone ahead with the conversation in order to “protect” his athletes, according to The Independent. The full recordings are yet to be released publicly and in full.

A deleted tweet from the official Athletics Kenya account to journalist Hajo Seppelt, read: “You know what? You’re already loser on this jealousy on Kenyans. Give us a recap of 1976 games.” Social media drama and public opinion did not stop a senior Kenyan magistrate from giving the police permission to detain Rotich for 30 days after his deportation on August 9, so he can’t interfere with the probe.

Kipchoge 'Kip' Keino, Kenya’s legendary runner, chairman of the Kenyan Olympic Committee and the 2016 Olympic Laurel recipient, says to BBC, “He’s not going to be with the team anymore. He is someone who has messed up. He has to carry his own sword.”

Meanwhile, Dr. Hassan Wario, Kenya’s minister for Sports, Culture and the Arts, reportedly “cut communication between Kenyan athletes and foreign media after several leaks targeting the Kenyan team.” The media blackout may do little control the damage, as the world questions the country’s transparency in track and field events.

While Dr. Wario publicly chided Rotich on August 7 over the allegations, saying: “He must go home now. We will have no mercy on anyone suspected of doping,” he also questioned the allegations against Rotich in a statement saying the accusations were “ill-timed” and their “veracity is dubious.”

Rotich’s lawyer, Ham Lagat, defends his client saying: “It is tenuous, it is whimsical evidence,” adding, “It is about a video, it is about a newspaper, it could be a gutter press.” While some harbor doubt, the fact remains that Kenya’s doping and corruption practice is well documented.

Athletes are also fed-up and dissatisfied with corruption within local sporting organizations. The National Olympic Committee of Kenya is under fire after reports surfaced that some competitors had to make their own way to Rio. Some of the country’s top athletes spoke up about their distrust of the NOCK’s management before Rotich made world-wide news.

Even Athletics Kenya hasn’t dodged accusations of corruption and ineptitude, despite criticizing NOCK’s Olympics 2016 management style, the organization has faced serious allegations in recent years. In November 2015, at least 40 athletes protested to demand top officials step down following news that three top Athletics Kenya officials took close to $700,000 from a Nike deal, and accused AK of failing to look out for athletes’ welfare.

Kenya is yet to rid itself of unscrupulous officials and hold its sporting bodies accountable for unethical behavior behind the scenes.