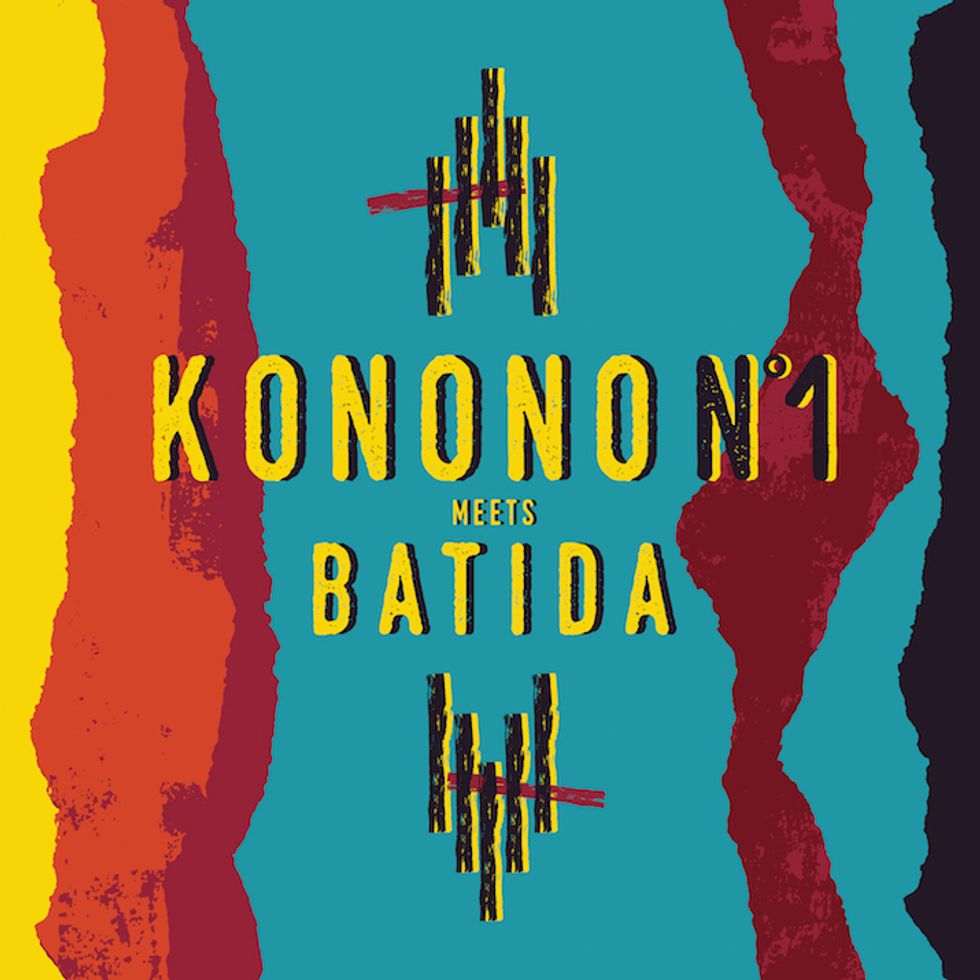 Konono N°1 Meets Batida looks to marry the the Congotronic rhythms of the Kinshasa-based group with Batida’s electronic blend of Angolan kuduro, semba and afro-house sounds. The project was entirely recorded in Coquenão’s garage studio in Lisbon.

“I remember mixing Konono tunes with beats on my first broadcasts back in 2007," Batida mentions. "On my first album, the track 'Tribalismo' was definitely inspired by K1's sound, and at my concerts, I had my own kalimba going through a Big Muff pedal, linked to an amp, looking for a similar K1 effect.”

Hear it and watch an album trailer below.