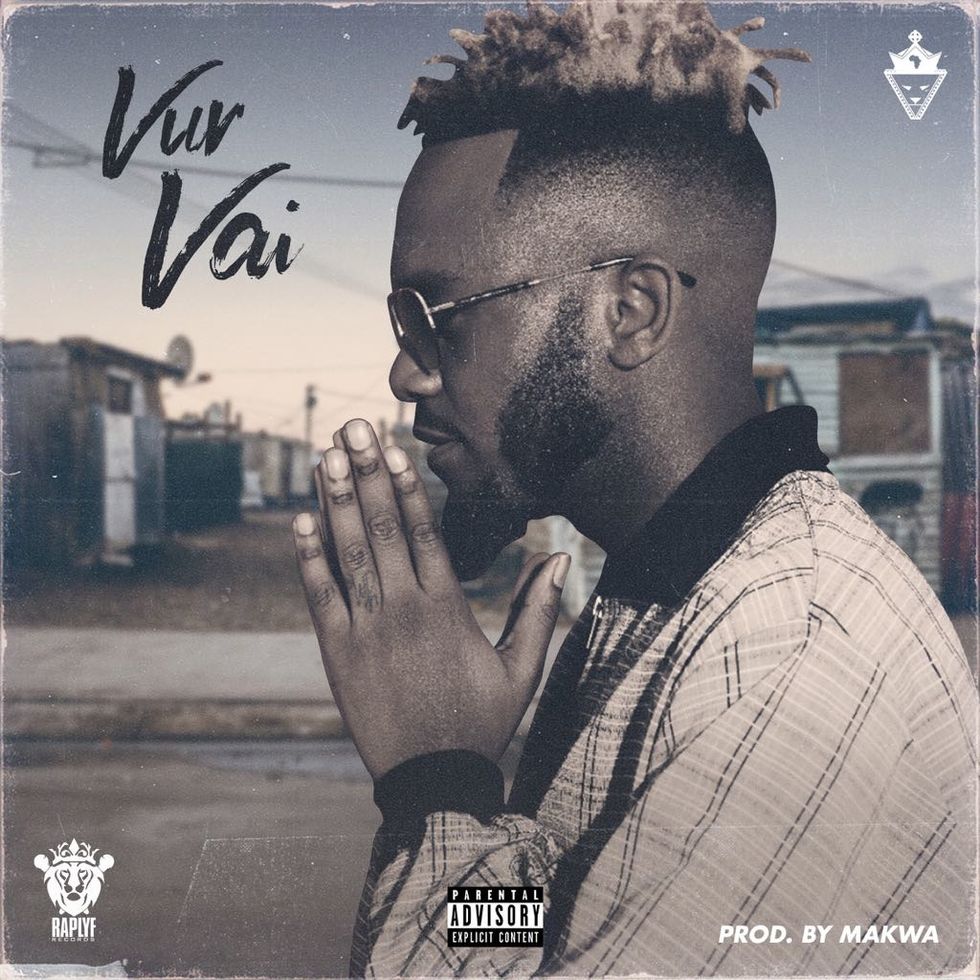 Kwesta has a new firestarter.

It looks like Kwesta got the summer covered once again. His brand new single "Vur Vai" is the perfect song to get turnt to. Well, just like many previous hits of his like "Nomayini," "Ngud'," and "Spirit" among others.

"Vur Vai" has a huge kwaito influence; the mid tempo rhythm, those airy pads and of course the bass. The song, which is produced by Makwa, is another shebeen anthem. Kwesta tells the story of an nonsensical drinker—you know the type that doesn't want to leave at the end of the night. He raps, "Ngicela uthele out yami/ Ngicel' ucele kungavalwa/ Ngicel' ung'yele la e-bar/ Ubatshele ukuthi ngicela nje uk'delela ngivaye."

And, in true Kwesta fashion, he's no about that fugazi upmarket bullshit, as he says on the hook, "I-V.I.P yani? S'jayva nabantu." Big Star Johnson put it so well when he said "Kwesta is the realest nigga in the game. Kwesta ain't change by the money."

Listen to "Vur Vai" below: