Why Do We Need to be a New Dubai When We're Already Lagos?: OluTimehin Adegbeye's Frank TED Talk 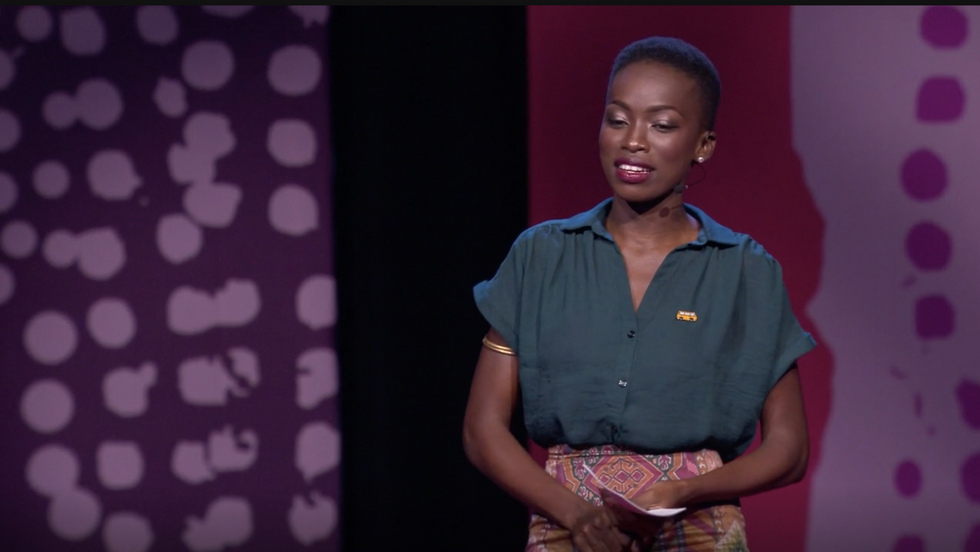 OluTimehin Adegbeye on the struggle for the soul and future of Lagos and what must be done to build a city for all Lagos residents.

"Lagos is my home" says OluTimehin Adegbeye in this provocative TED Talk.

She goes on, "Like any major city that place is a a lot of things, many of which are highly contradictory: our public transportation doesn't quite work so we have these privately owned bright yellow buses that regularly cause accidents. Luxury car showrooms line badly maintained and often flooded roads. Street evangelism is only slightly less ubiquitous than street harassment. Sex workers sometimes have two degrees, a bank job and a prominent role in church. On any give day there can be a party or a burned body in the middle of the street."

Instead of eradicating poverty, she warns, her government seems intent on eliminating the poor. Watch below, as Adegbeye lays out the struggles for the soul and future of Lagos and makes an argument for building the kind of city that is responsive to the needs of all its resident, not just a few.