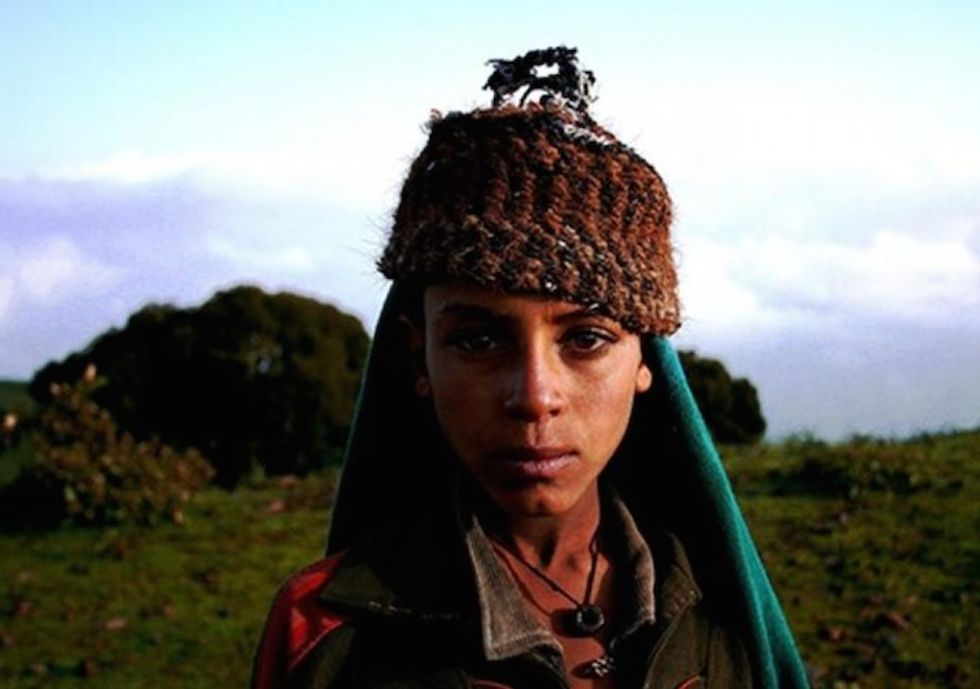 Lamb– the first-ever Ethiopian film at Cannes– has now shared a trailer that showcases its rich landscapes and beautiful countryside cinematography. The film marks a collaboration between director and NYU Tisch Alum Yared Zeleke and the Ethiopia-based Slum Kid Films, a production company which seeks to discover and nurture talented Ethiopian filmmakers. In May, the Official Cannes Selection screened at the festival's Un Certain Regard program for recognizing promising young talent and encouraging innovative and daring storytelling in film.

Cannes' website provides a glimpse of this coming-of-age story:

"When Ephraïm, an Ethiopian boy, is sent from his homeland to live with distant relatives, he takes his beloved sheep with him. One day, his uncle announces that he will have to sacrifice his sheep for the upcoming religious feast, but Ephraïm is ready to do anything to save his only friend and return home."

Lamb begins screening in French theaters on September 30, and premieres in North America September 15 at the Toronto International Film Festival. Watch its recently debuted first trailer– in Amharic with French subtitles– along with an English-subtitled clip via TIFF below.