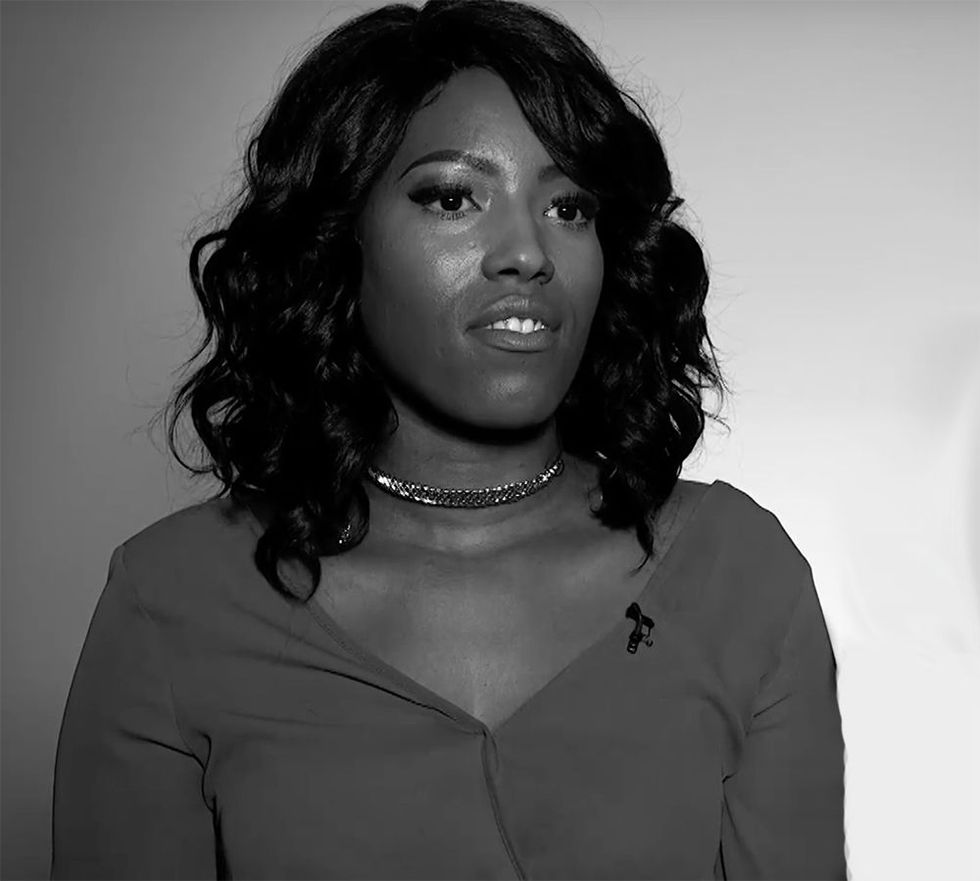 Lina Gadi is the female founder of the UK’s first black-owned, men’s grooming brand: Shear and Shine Grooming. Gadi and her business partner Aaron Wallace, have a barbershop in Surrey that is catering to the black male’s grooming needs. At 27 years old, the British-born Dutch-raised Tanzanian is wearing the pants when it comes to masterfully marketing her products which include beard oils, conditioners and shampoos. Since its launch in January 2016, she has been in charge of commanding all of the company’s marketing, public relations, and EU Sales. Her hard work has proved to be worthwhile because Shear and Shine Grooming has been featured in multiple international publications including, Elle UK, Buzzfeed, BBC Radio, Blavity and more.