Watch The Trailer For The ‘Lion King’ Remake Coming in 2019 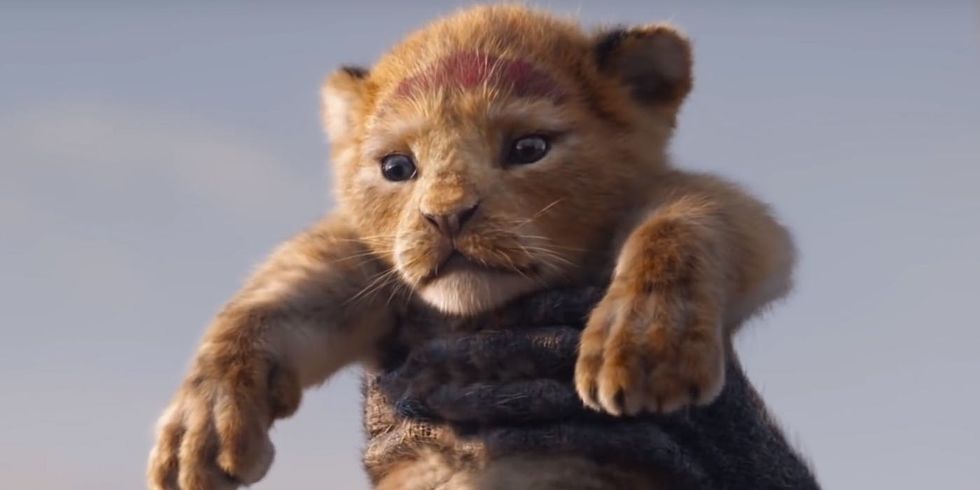 Disney just released the trailer for their 1994 classic Lion King movie. The 2019 reboot will be played by a star-studded cast including James Earl Jones, Beyoncé, Donald Glover, Chiwetel Ejiofor, John Kani and Seth Rogan, among others.

The trailer shows the iconic scene in which Rafiki presents a young Simba to the animals of the Pride Lands. It shows the monumental shot in which Simba is being lifted above the rock. James Earl Jones can be heard doing the narration as Mufasa in the clip which only last a minute and a half.

The Lion King remake will be directed by Iron Man director Jon Favreau, and scored by Hans Zimmer, who scored the original one. Elton John is also said to be remaking some of his original compositions for the film.