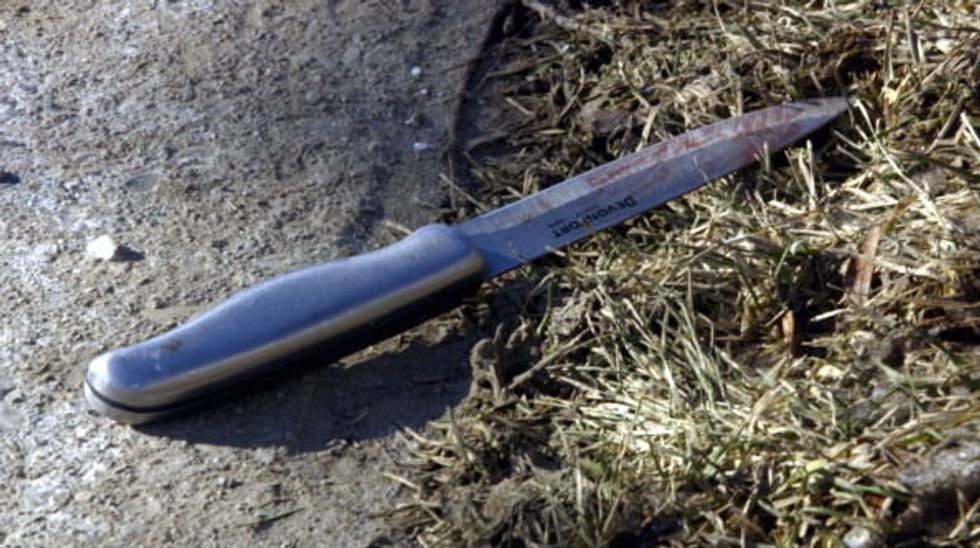 More than $4, 200, for legal and counseling fees, has been raised for #LionMama.

A woman in South Africa was charged for stabbing a man to death and injuring two others. This was after she caught the three men raping her 27-year-old daughter, News24 reports.

The Eastern Cape woman, who has been christened as #LionMama on Twitter, was arrested earlier this month and released on a R500 bail.

More than $4, 200, for legal and counseling fees, has been raised for #LionMama in a fund raising campaign that was started by Natalie Kendrick.

Attoney Buhle Tonisa also offered her services for free to represent the woman.

Minister @MbalulaFikile please make sure #lionmama and woman who alerted her to daughter’s rape is protected. They’re being threatened.

taking justice into her own hands. ❤️ here for #lionmama. 100%

Only in South Africa that a woman would be sent to jail when she was protecting her daughter from 3 rapists! #Unjust#All4Women#LionMama

Read the full story on News24 and follow the hashtag #LionMama for more.

You can donate here.