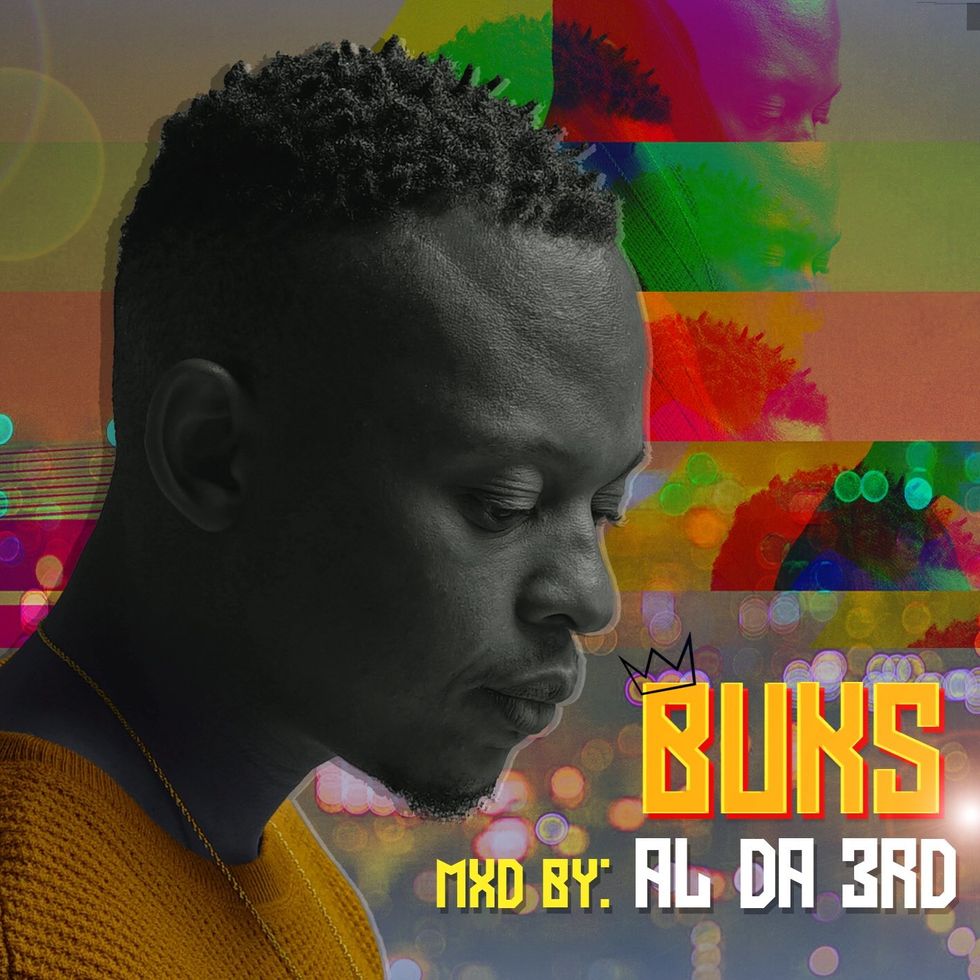 Songs by the likes of AKA, Tumi, Tuks, ProVerb, Pro and a lot more.

I.V League brought a new sound to the game. While most producers in that era were either boom bap or crunk/trap, I.V. League found common ground between traditional and progressive styles of beatmaking.

Their beats usually consisted of sinewy synths, airy pads and other electronic sounds that you never heard much of in SA hip-hop at the time. Their basslines were varied, but had one thing in common—they knocked hard. The crew were also creative with their rhythms—they took it further than the boom-bap boom-bap boom-boom-bap pattern (think of "Bang" by AKA).

I.V League went on to produce hits for the likes of the late Pro, Tuks, ProVerb, and eventually AKA. When the crew disbanded after AKA's 2012 album Altar Ego, Buks and AKA became solo artists and producers, while Kamza took the media route. AKA only produced for himself. Buks, however, carried on the tradition of working with different artists. He went on to conjure bangers for the likes of Tumi, Reason, Solo, and himself.

Recently, fellow BETR Gang member and producer Al Da 3rd released an hour-long mix of songs produced by Buks. He manages to go through close to 40 songs that bear Buks' credits, since his I.V League days to present day.

Al Da 3rd will be releasing similar mixes regularly in the future in a series simply known as MXD. Each mix will focus on one producer and showcase their best work.

Listen to the mix below: