Listen to Sampa the Great's Electrifying Debut Album 'The Return' 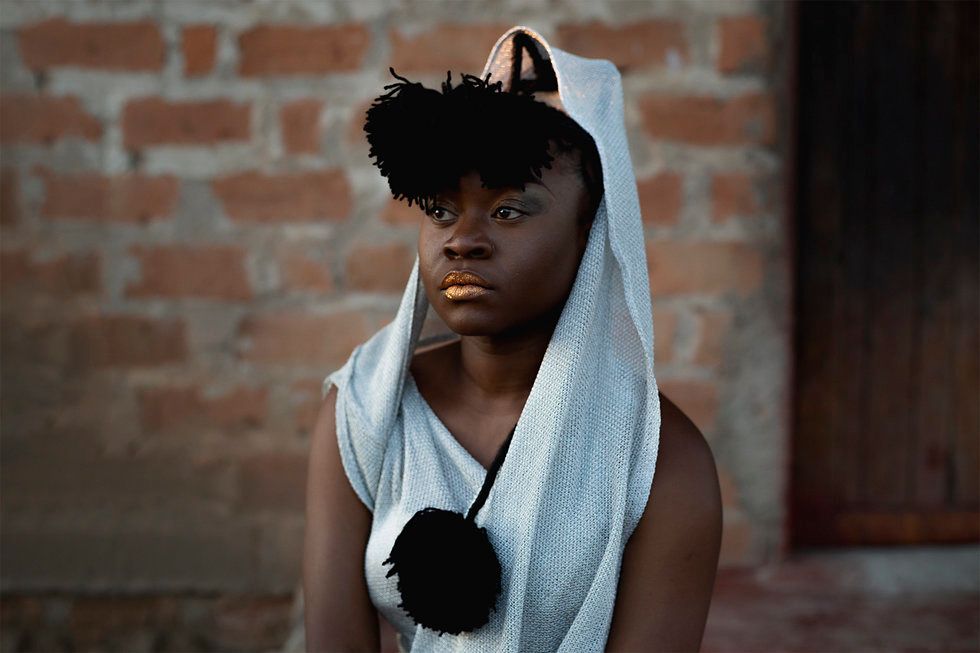 The Zambian artist makes a bold artistic statement with her much-anticipated debut album.

Sampa the Great has been on the grind for some time now, dropping several impressive hits and working with the likes of Ibeyi Kendrick Lamar and more. Now the Zambian artist shares her debut album The Return.

The artist gave a taste of the genre-bending elements of her debut album, when she released the funk-inspired single "Final Form" in June. The 19-track album boasts features from a range of artists including Krown, Ecca Vandal, thando and more.

"Today I release a piece of my heart to the world. The Return is a journey. Prepare your heart that journey," wrote the artist on Twitter.

Sampha released her well-received mixtape Birds and the BEE9 back in 2017.

She also announced that she'll be embarking on a North American tour, beginning next spring, as noted inThe Fader, which will see her making stops in nine cities including Brooklyn, Washington DC, Toronto, Philadelphia and more.

Stream The Return below.