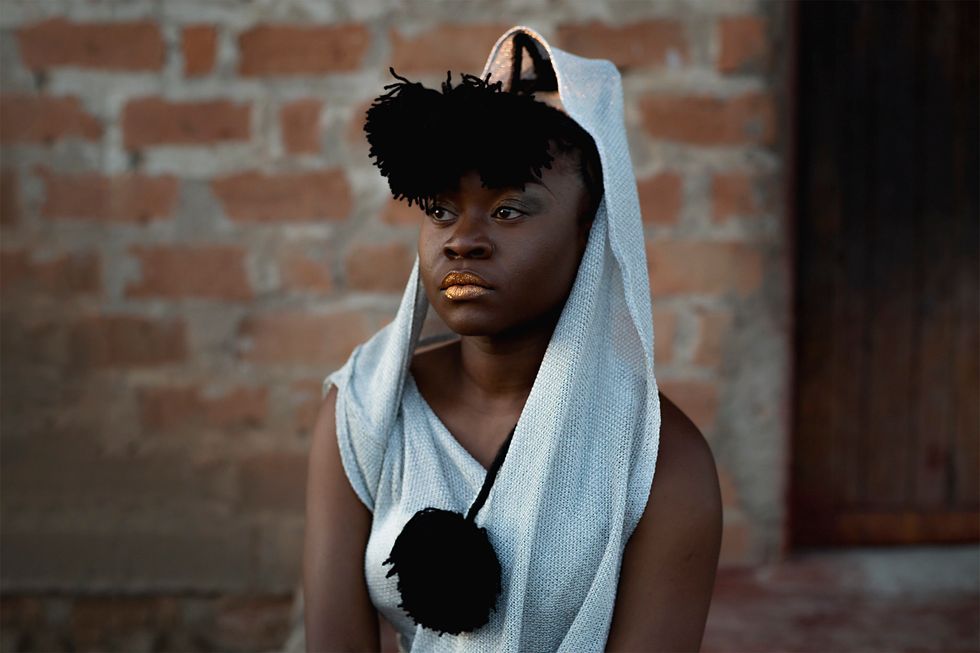 Sampa The Great is back with her first single of the year, the hard-hitting "Final Form."

On "Final Form" the artist rhymes fiercely over grand production, offering soulful '70s funk vibes and a message of black power. "Great state I'm in, in all states I'm in, I might final form in my melanin," she declares confidently on the song's chorus.

The vibrant music video was shot in Zambia and Botswana, where Sampa was born and raised, respectively. The striking visual features dancers performing on the street and in the market and tons of colorful ambiance. Sampa serves up a number of bold looks as she performs the song in multiple settings throughout the two countries.

"It's easy to get caught up in the constant chatter around you about how 'you are not there yet', how you 'might not make it" the artist tells OkayAfrica about the new track. "Final Form' is about expanding yourself and calling out any negativity towards that growth process. As an artist I now recognise my in-between stage; sometimes it drops and sometimes it rises, but I love that I get to level up each second. I might even final form tomorrow," she adds.

"Final Form" is the artists latest single since last year's impressive "Energy," described as an "ode to feminine energy." She released the mixtape "Birds and the BEE9" in 2017.

Watch the music video for "Final Form" below.