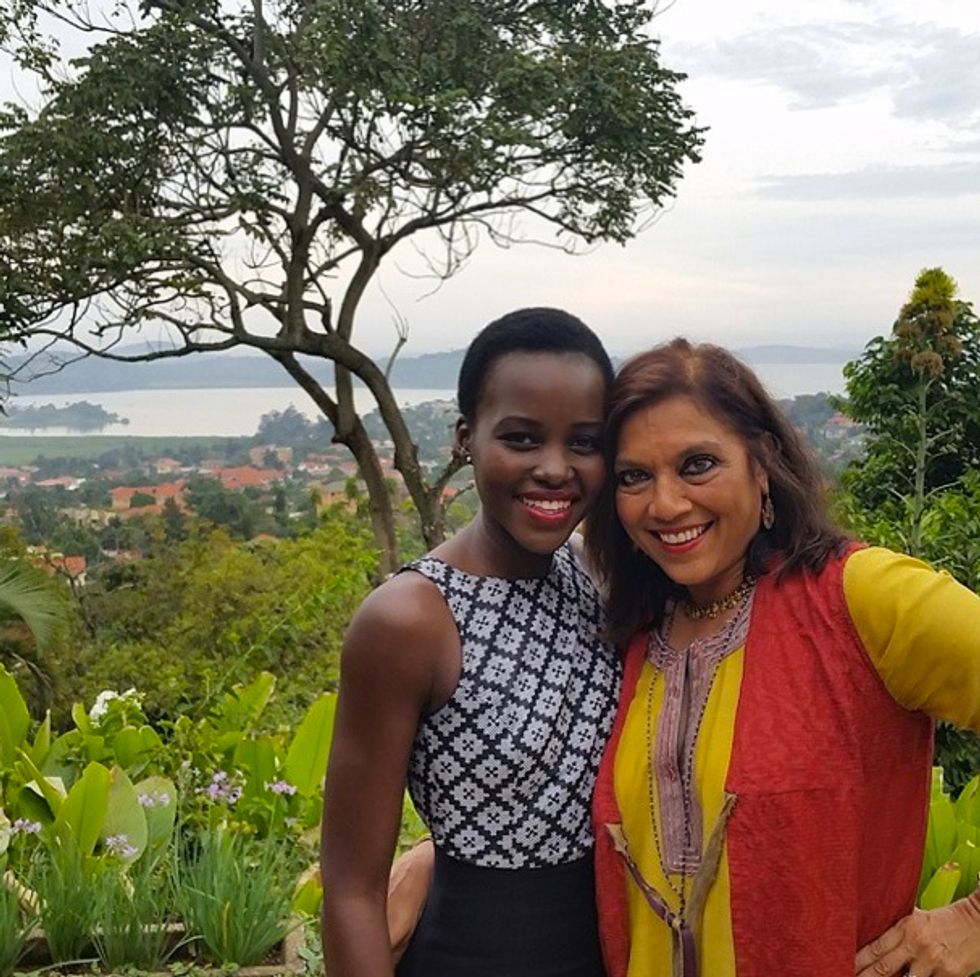 Lupita Nyong'o is currently in Uganda to begin work on her next project, Disney's Queen of Katwe. The film will tell the story of Ugandan chess wunderkind Phiona Mutesi, whose rise to prominence in the international chess circuit was documented in a 2011 ESPN The Magazine article by Tim Crothers. Crothers subsequently expanded the article into a biography (on which the film's script is based) titled The Queen Of Katwe: A Story Of Life, Chess, And One Extraordinary Girl’s Dream Of Becoming A Grandmaster .

Nyong'o will be playing Phiona's mother, Harriet Mutesi, while her Americanah co-star David Oyelowo has been tapped to portray Phiona's chess instructor and mentor Robert Katende. Translating Mutesi's life story to the silver screen is filmmaker Mira Nair, who also directed a short documentary on Katende for The Nelson Mandela Foundation's short film series, The Power of Words.

No release date has been set for Queen of Katwe. Until then, watch a short documentary on Phiona Mutesi below and another on Robert Katende here.