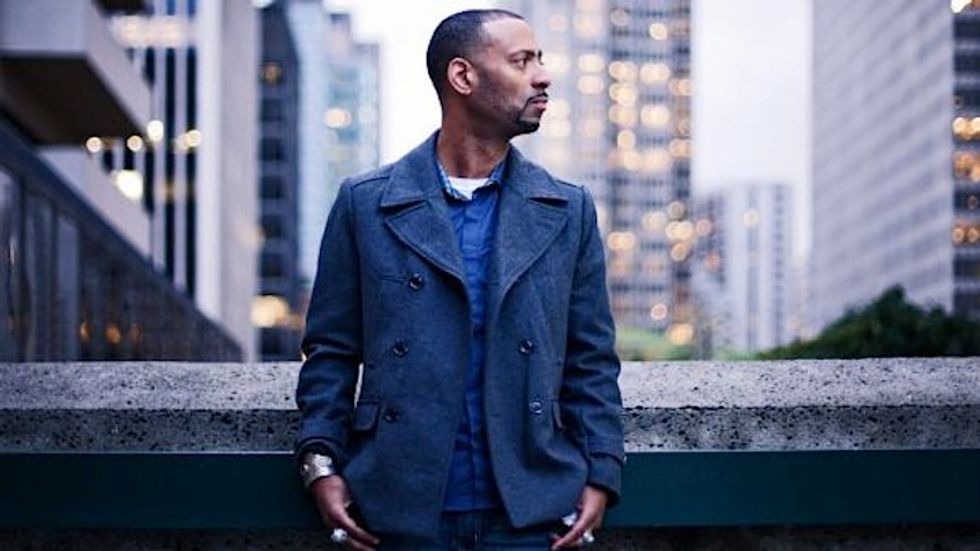 Madlib and Mos Def (Yasiin Bey) have plans to record an album inspired by 1970s Zambian psychedelic rock, aka Zamrock.

As Okayplayer points out, Madlib recently dropped a bomb in a recent Rolling Stoneinterview for his new Quasimoto album. Amidst talk of his new Madlib Invazions imprint, the Beat Konducta spoke on plans to release an album inspired by 1970s psychedelic Zambian rock, aka Zamrock, with none other than Yasiin Bey, fka Mos Def:

You’re making an album with Mos Def that’s inspired by Zambian rock from the 1970s. How did that come about?

We’ve been working on it for a long time. I’ve got a lot of unreleased tracks with him, and when he comes to L.A., we link up. I showed him all the Zambian stuff from the group Witch that [Now-Again Records' Eothen "Egon" Alapatt] released on Now-Again. Mos loved it. I have another album, too, full of all Indian Bollywood sampling stuff that I did with Mos. We’ll hopefully put out an album of that later.

Needless to say, we're amped. Check back here for any of those Madlib x Bey zamrock-inspired tracks to drop. While you wait, browse our feature Zamrock: The Best 1970s Zambian Psychedelic Rock Tracks and try and picture those two over guitars like these below.