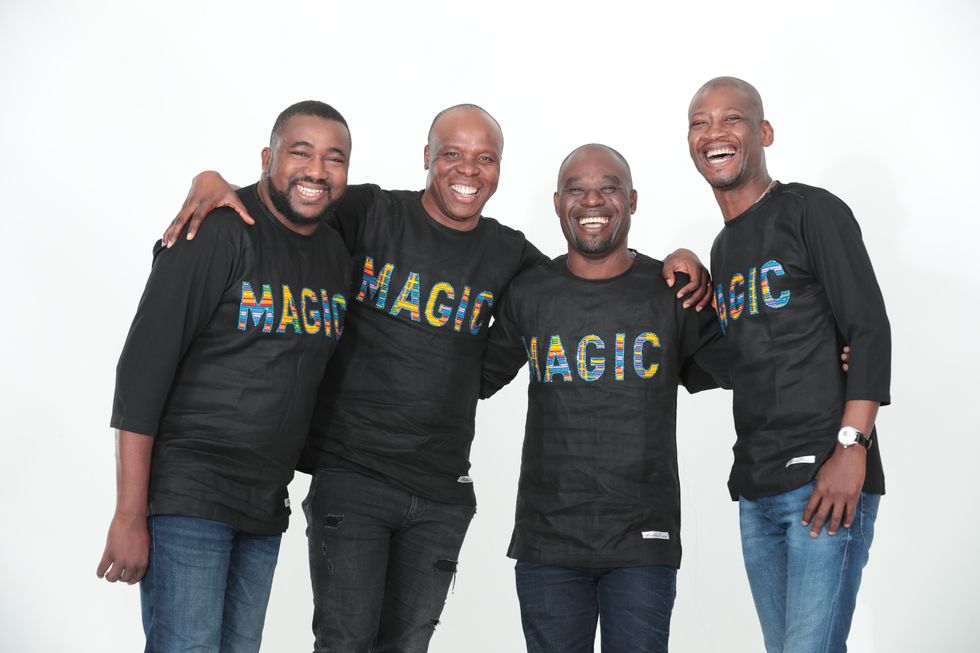 The celebrated Ivorian quartet will be joined by Smarty, Selma Uamusse and DJ Birane.

The Afropop quartet Magic System have been known for their high-energy performances since their founding in 1996 in Ivory Coast. This Sunday, the celebrated group will bring their "magical" vibes to NYC for a very special show at SummerStage in Central Park.

The group will perform songs from their extensive discography, which includes early hits like " Momo" from their debut album Papitou (1997) and the classic "1er Gaou," a remix of which–from French DJ & producer Bob Sinclar—helped break the group in France and ultimately, throughout Europe. They would later crack Billboard's European Top 100 with their 2006 LP Cessa Kié la Vérité. Their 2014 hit single "Magic in the Air" became a signature song of FIFA's World Cup.

The show is FREE to attend. See below for more information on the upcoming show, and don't miss out on seeing the legendary group in one of NYC's most iconic parks.