Mandela Reality Show Has Name And Is Headed To U.S. Networks 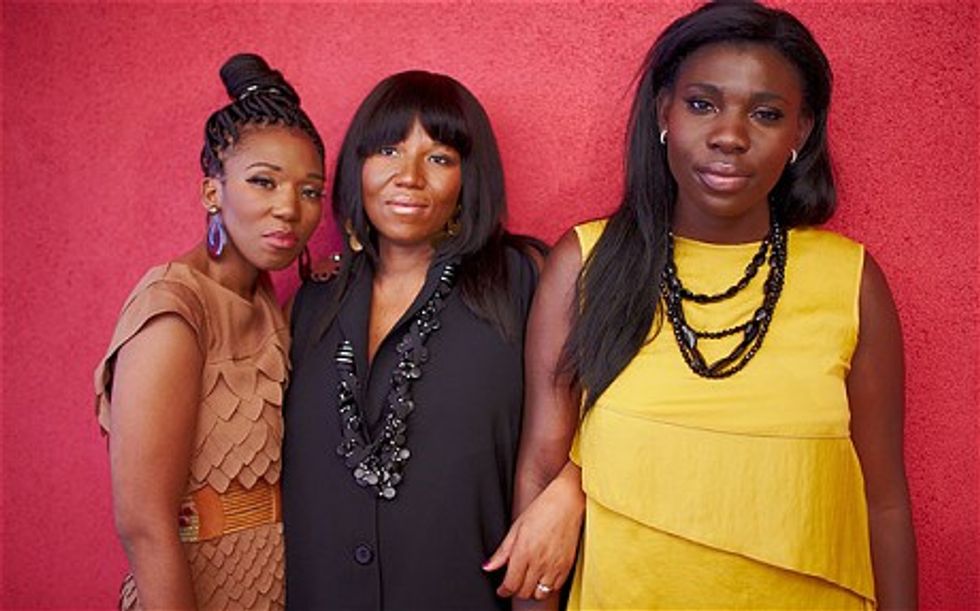 Well, the show has acquired the name Being Mandela and is set to start shooting in December. A single episode hasn't even made it out of the gate and the show's already been sold to networks across Africa. The American producing partner on the series, Rick Leed (the Executive Producer of the reality tv show Dr. 90210) says that the U.S. networks TLC, USA, A&E, Lifetime, Oxygen, E!, TNT, TBS and Bravo have also expressed interest in the show, adding: “We’ll be in L.A. taking a very intense round of meetings with broadcasters next week... It’s a very competitive situation and a very hot show.”

Some argue that the Mandela name isn't well-known enough for the show to be successful in The States. We argue that the show just isn't gonna be trashy enough to make it in the U.S. Being Mandela is coined as the anti-Kardashian reality TV show, which we can appreciate. But unless we have the mathematics wrong, what makes a reality TV show successful is not the kind of poise and class these thriving women will exhibit on the series. We don't want to be skeptical, but maybe we've seen Snooki eat one too many pickles to hope for anything elegant on American TV.