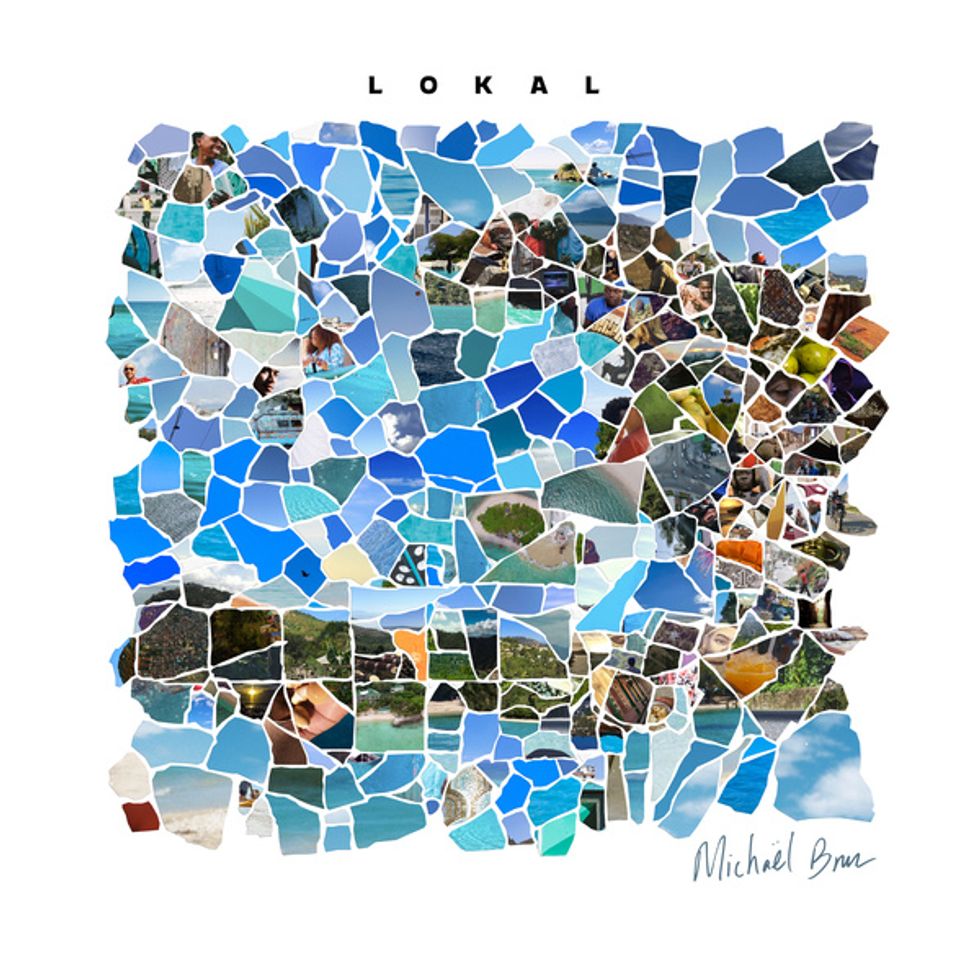 Michael Brun is pushing the new sounds of Haiti.

Born in Port-au-Prince, the producer, DJ, and artist has been blending styles like konpa with electronic beat work to make some standout tracks that have taken him far: he collaborated with J Balvin on the Telemundo 2018 World Cup theme song, "Positivo," and joined him on the Vibras tour alongside Mr Eazi.

Mr Eazi pops up for two tracks on the album: "Akwaaba Ayiti," a Haitian-inflected remix of him and Guiltybeatz' big tune, and "Pa Pale" alongside Baky and KANIS. Meanwhile, Adekunle Gold features on the smooth "Eda" with also features Haiti's BélO.

"Haiti... was made up of all these different regions of West Africa that came together and had to form a new language, Creole, and mix with indigenous people: the Taino people in Haiti, and the French and the Spanish and all these different mixes. It's just the melting pot of the world," Brun told us in a previous interview.

"When you hear the music and the rhythms, they're not that different from the Caribbean and Africa. Haiti is a central place and it's a story that I want people to know because it was very inspiring to me, and I hope that it inspires other people too."