Migos Recorded Some of 'Culture II' In South Africa 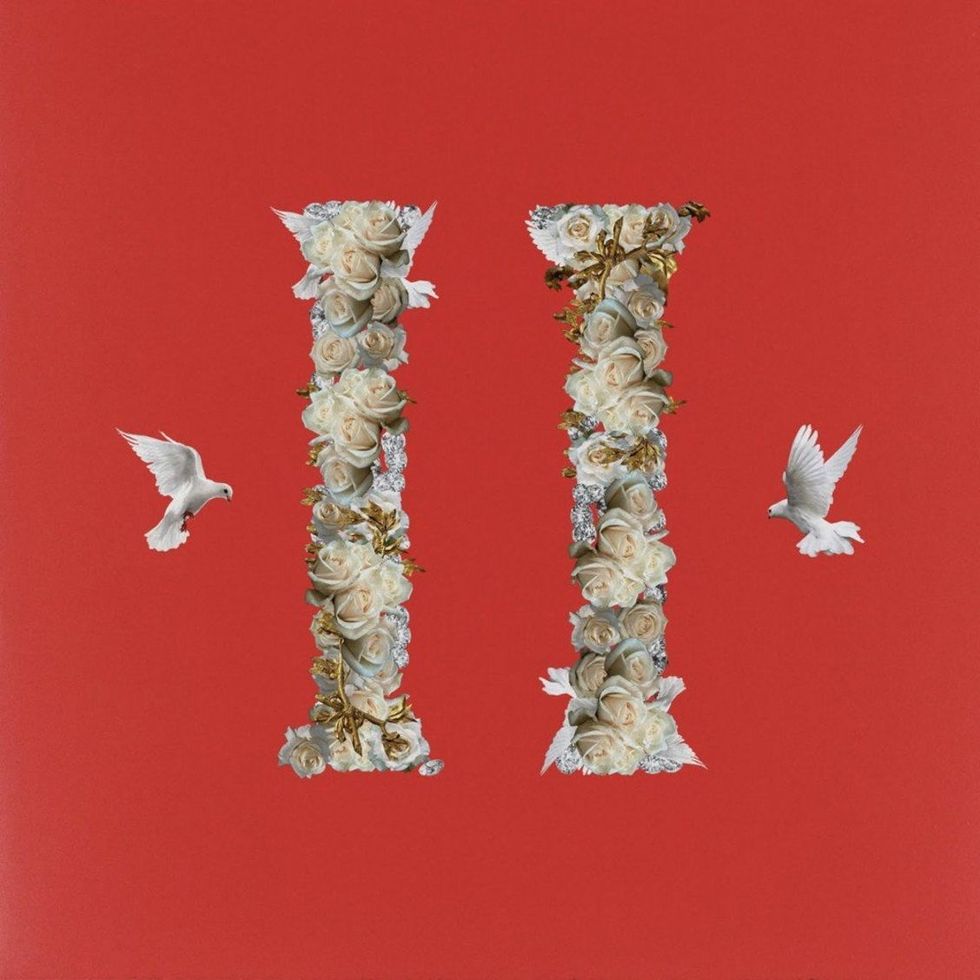 "We were just writing in the middle of, like, the jungle."

While in South Africa in October last year for their Culture Tour, which had Durban and Joburg, Migos managed to get some recording done.

As they revealed in their Rolling Stone cover story, the trio managed to lay down a few songs at a resort while in South Africa,

"We were just writing in the middle of, like, the jungle," Takeoff told RS. "Our backyard was, like, the trees."

The trio says the environment influenced one of the songs they recorded, as they're used to working in their own houses.

The reactions to Migos' "writing in the middle of the jungle" comments have been, justly, mixed on social media, check out a few below.

Culture II is out tomorrow January 26. Revisit our coverage of the Joburg leg of the Migos Culture Tour here.

Migos were staying at Zimbali Resort and said they were on a Bob Marley-like jungle trip. These are y'alls faves pic.twitter.com/oJ5SR51nL2
— 'Red' (@Red__Mos) January 24, 2018

One of the songs from Culture II was written in the jungle. pic.twitter.com/NoJYZL32HI
— MIGOS FAN PAGE🌊🖕🏾🚀 (@MigosInTheBando) January 24, 2018