Mista Silva Shares The Video Game Visuals For 'Like It' 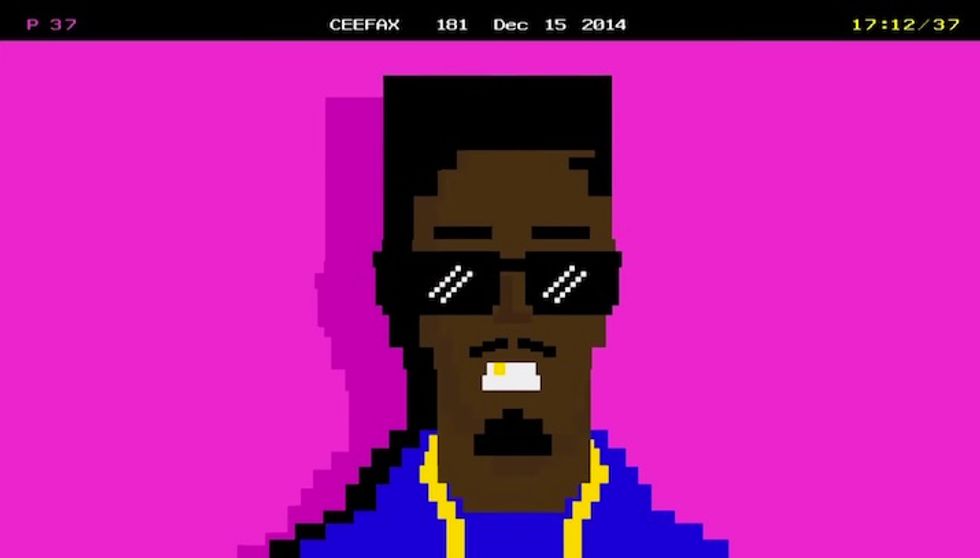 British/Ghanaian rapper Mista Silva jumps into 2015 running with the unveiling of an official video to his late 2014 single "Like It." Produced by Boatz Made It, who provides the Robin S"Show Me Love" sample, and featuring fellow Londoner A.I.M. on the reggae-tinged vocals, "Like It" was first offered to Silva's fans last October as a thanks for their support. The new visuals for the track were shot in a London studio by designers/cinematographersChiamaka Ojechi & Joshua Allen, who bring out the summer vibes with a montage of beach chairs, inflatable pools, old-school pixelated video games and Supermalt bottles. Watch the video for feel-good single "Like It" below.