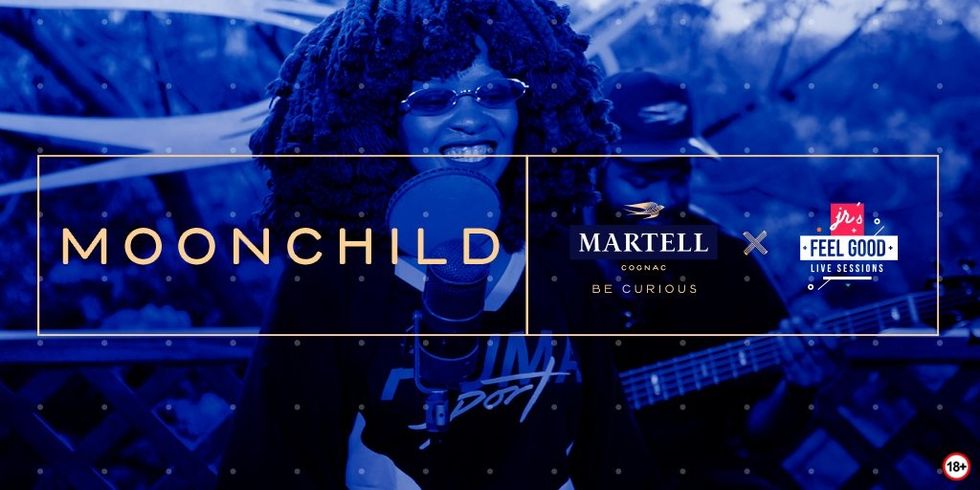 South African singer Moonchild Sanelly is the latest artist to perform on JR's Feels Good Live Sessions show. The episode, which aired on MTV Base last night, is now available on YouTube.

Moonchild Sanelly has a cheerful personality and natural stage presence. Her set was a marvel to watch, and is the exact mood you need going into the weekend.

She performs songs from her 2015 debut album Rabulapha!, alongside newer songs such as "F-Boyz."

Watch the whole set below: