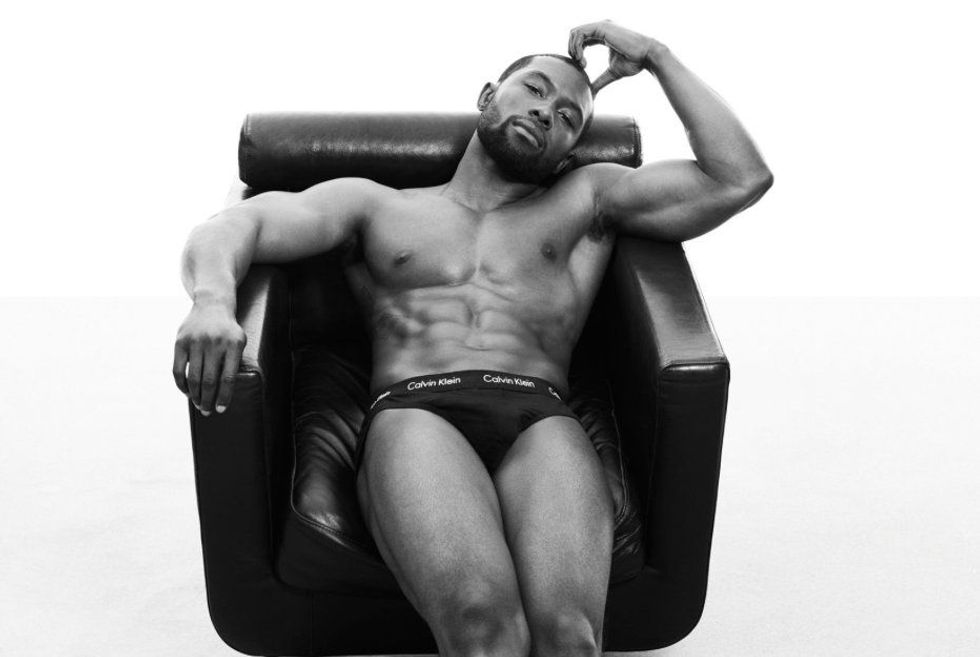 Moonlight was the movie of the year for a number of obvious reasons, one of them being its phenomenal cast, who blessed us with their unforgettably stunning performances, and made our day yesterday after winning the award for Best Picture at the Academy Awards.

Apparently that wasn't enough. They wanted to bless us even more, so they decided to take part in Calvin Klein's latest campaign, and proceeded to make our entire week.

I honestly haven't checked for Calvin Klein in years, but that all changed today.

You may want to reach for a cup of water before viewing the pictures below.

The whole cast is serving flyness and pure #blackboyjoy.

Not sure what we did to deserve any of this, but it's clear that Moonlight is the gift that keeps on giving and I, for one, am overwhelmingly thankful for these gifts.