These Are The Songs, Artists, Playlists and Genres South Africans Have Been Streaming on Spotify in The Past Year 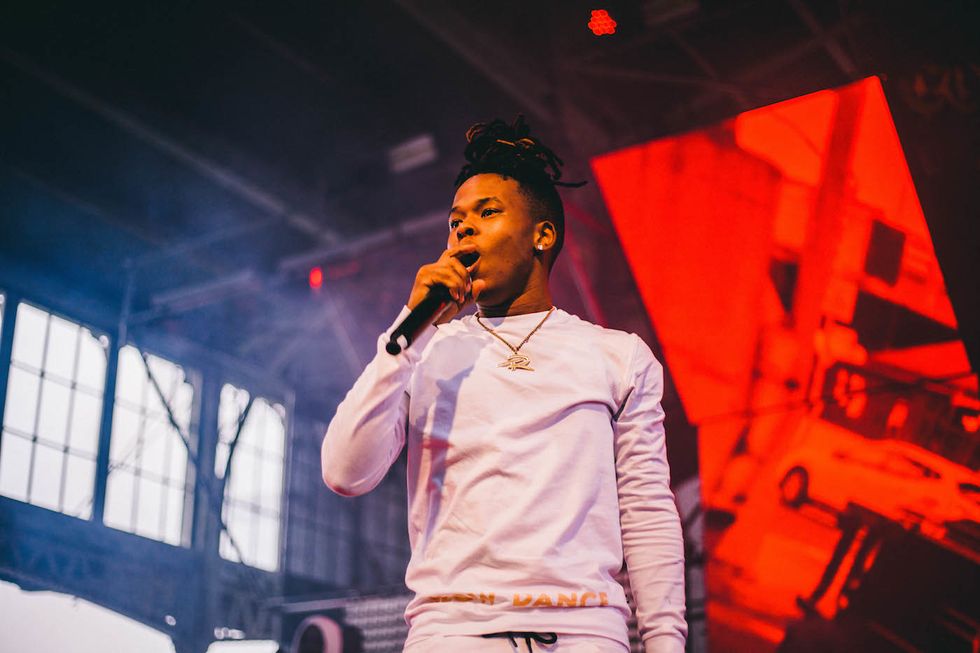 Today (March 13) marks the first year since Spotify launched in South Africa. To celebrate their anniversary, the Swedish streaming company shared interesting statistics that show what artists, songs, playlists and genres South African fans have been streaming since the platform launched in the country a year ago.

Nasty C is the overall most streamed South African artist by local audiences. Black Coffee and AKA take the second and third spots. Black Coffee and David Guetta's collaborative single "Drive" is the most streamed South African song by local audiences. "Collide" by Lady Zamar and "Fela In Versace" by AKA and Kiddominant take the second and third spots.

Below are some of the statistics that defined Spotify South Africa's users' behavior since the platform launched in the country.

AKA - Fela In Versace ft. Kiddominantwww.youtube.com

AKA is among the top 5 most streamed South African artists on Spotify South Africa. Photo by Sabelo Mkhabela.

You can stream the playlist below: