MultiChoice Wants Netflix To Be Regulated in South Africa 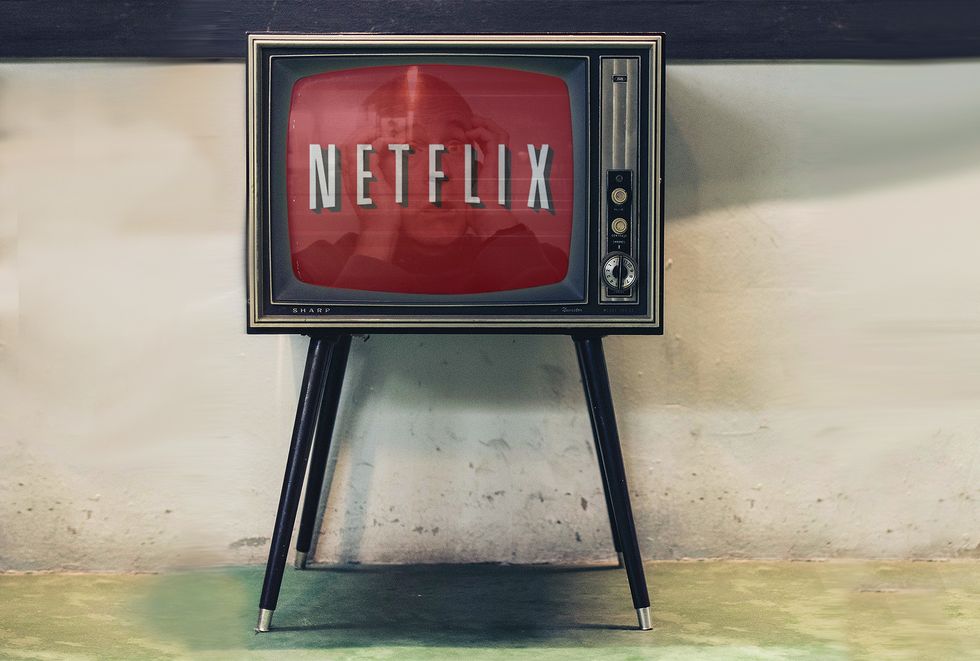 The TV giant might just be fighting a losing battle.

MultiChoice, South Africa's main pay-TV operator, which owns DStv, is still at war with Netflix. The company, which lost more than 100,000 premium subscribers in the previous financial year, attributes this loss to the growth in popularity of streaming companies, mostly Netflix, Business Day reports.

MultiChoice SA CEO Calvo Mawela feels Netflix has an unfair advantage, as it's not under any regulatory pressure in South Africa. MultiChoice wants Icasa (Independent Communications Authority of SA) to enforce the same regulations on Netflix; for the company to pay taxes in South Africa and abide to local content quotas, among other regulations.

He was quoted by Business Day as saying:

"As a country we have national objectives… if I was to be very narrow, I would say [to Icasa]: treat us like Netflix, so we do not have to pay tax or comply with black economic empowerment regulations. I am saying bring the likes of Netflix in the same net. Netflix does not employ even one person in this country, it doesn't pay tax, they do not have to do any local content."

Netflix started operating in South Africa in the beginning of 2016, and currently has more than 400,000 subscribers.

MultiChoice feels threatened by Netflix, and has gone on to say it fears DStv might be a thing of the past. "Netflix will never employ a lot of people around the world like we have. It employs around 4,000 people for the whole group," said Mawela in May. MultiChoice currently has 8,000 employees in South Africa.

Trying to figure out if DSTV is expensive or the money we are earning is not just rising the way cost of living is.
— Name: (@DamiElebe) 11 July 2018

What MultiChoice is doing is similar to traditional metered taxis fighting their new competitors, Uber and Taxify, with violence. MultiChoice, just like metered taxis, is not easy on our pockets. The subscription fee for DStv Premium is currently R809 per month, while a Premium Ultra HD plan on Netflix is only $11,99 (R160).

Metered taxi operators have been at war with Uber and Taxify drivers, leading to them torching countless cars, and assaulting drivers, some to death. They were also demanding that Uber be regulated, and that their prices must be as high as metered taxis'.

The obvious reason South Africans are gravitating towards Netflix, Uber and Taxify is simple: it's affordability.

MultiChoice just needs too get on with the program, and accept change. They must find out why they are losing business, instead of disguising their bitterness in wanting streaming sites to be regulated.