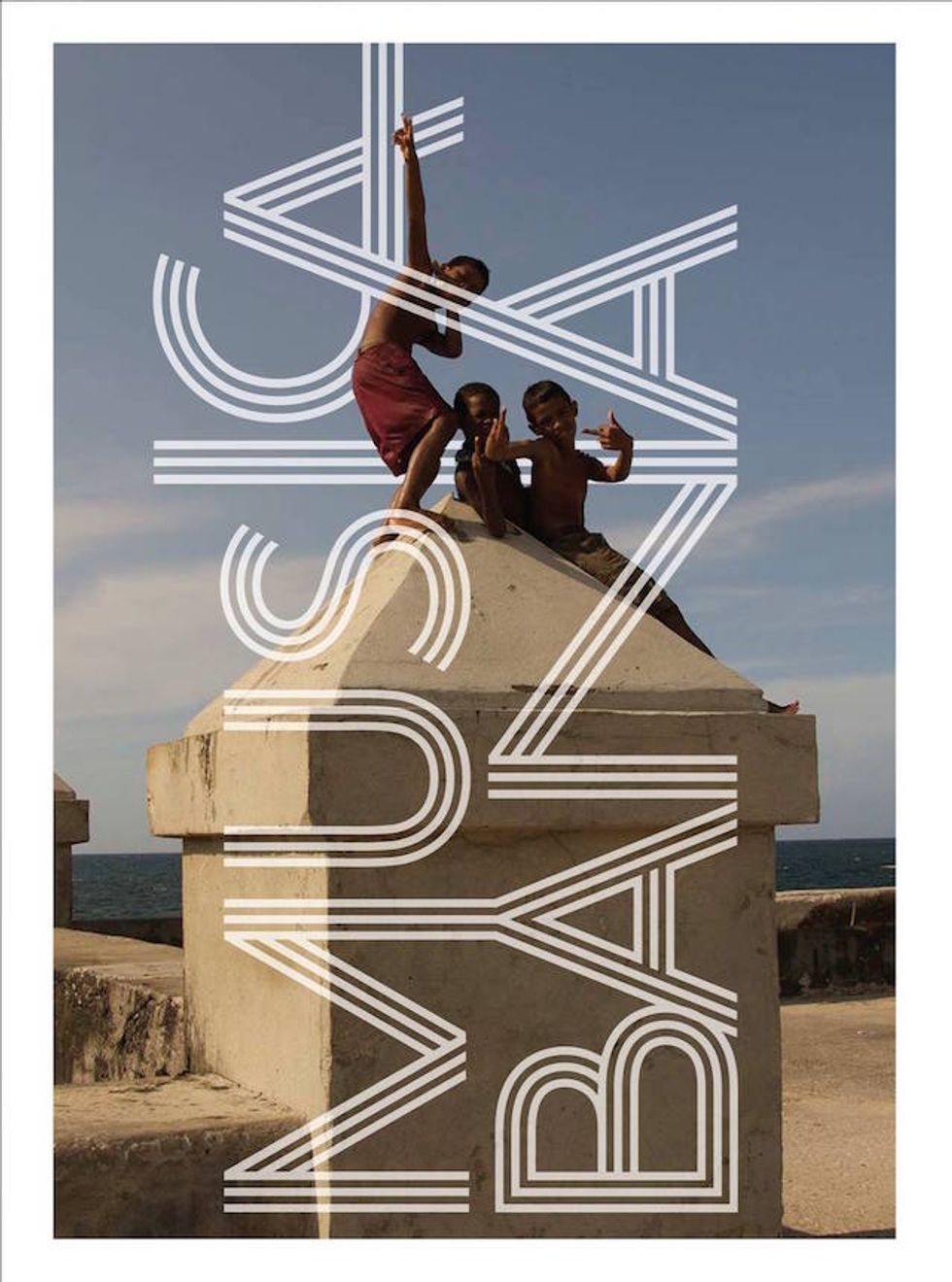 The Musicabana Festival will mark Cuba’s biggest music gathering in over 30 years.

This May, Havana will be hosting Cuba’s biggest music gathering in over 30 years, the Musicabana Festival—the first festival produced by American and Cuban partners since diplomatic relations were restored last year.

Okayafrica and Okayplayer are proud media sponsors of the festival.

Musicabana will be entirely free to the Cuban public, with special travel packages and VIP tickets available for international visitors.

Major Lazer, the dancehall-inspired crew of Diplo, Walshy Fire and Jillionaire, will be the first major US act to perform in Cuba since diplomatic ties were restored.

“For as long as I can remember, Cuba has played an influential role on my love of music—Cuba has such a powerful cultural impact all over the world and for me, especially growing up in Florida, it became one of the biggest cultural centers for music to evolve from,” mentions Diplo.

Find out more information about tickets and passes at Musicabana’s website. The festival takes place May 5—May 8.