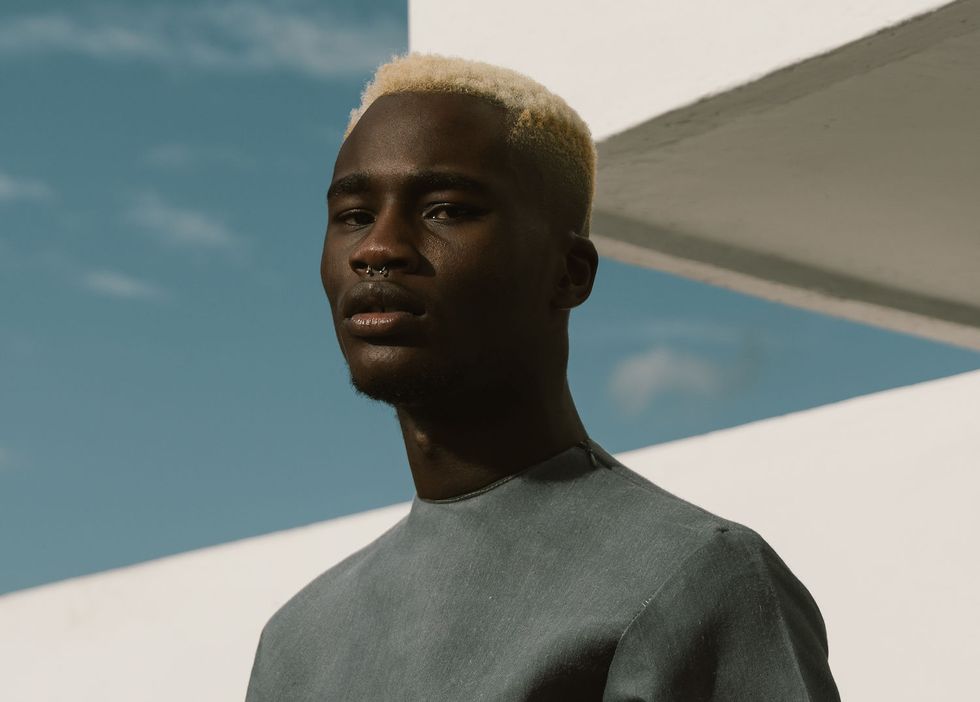 From music to visual art, Nairobi’s youth are utilizing the internet as a means to express themselves and share their creativity.

While many people use Instagram to snap pictures of themselves and their surroundings, these models post a selection of pictures aimed at banishing a lot of stereotypes regarding gender and fashion.

They say a picture is worth a thousand words, to these Kenyan Instagrammers it’s definitely worth a lot of likes.

As a gender-fluid model, Randy Gowon believes that self-expression is an essential part of fashion. According to him, millennials are becoming more accepting of gender-fluid styles and are open to the idea of exploring different sectors of fashion that aren't restricted by gender or age.

Randy decided to explore these concepts using his Instagram account, which features some inspired androgynous looks. Even though he's one of the few taking this approach, he's excited to see how it'll grow within the local creative scene.

When Alexis posts, you can't just scroll past. The popular Instagrammer describes her account as "a visual journey expressing feeling, color, clothing and self."

She regularly works with other young visual artists to produce the content on her account. The stunning pictures command your attention with their unique art direction and her edgy fashion sense. With each graceful pose, she screams out 'black is beautiful.' We can’t get enough of it.

Afro-Minimalist started off on Instagram just like everyone else, but later realized that he could use the app to showcase his talents and start building a portfolio.

He uses his account to reach out to as many people as possible and share his “urban minimalistic” style. Afro-Minimalist also aims to clear out the cliché that African style must include African prints and he thinks that Instagram is the best platform to do so.

Adrian Kumlii already has a number of people creating social media accounts using his pictures. That’s what happens when you’re kind of a big deal.

“My Instagram aesthetic? Modern day vintage rock star,” he says. His minimalist approach and strong sense of identity give his posts an alluring aura of effortlessness. Despite being initially oblivious to his online influence, he's now inspired everyday by the positive feedback he receives from his ever-growing followers.

Vivi Karia is a Nairobi-based stylist and fashion designer who shows off her interesting taste in street wear on her account. Locally, she's admired for being an individual who pushes the boundaries of what it’s like to dress every day in Nairobi.

The young creative uses her online presence to demonstrate that fashion is a lifestyle and that one doesn’t need a lot of money to look great. With all of this she aims to create a bridge between Nairobi and the international fashion brands that she admires.