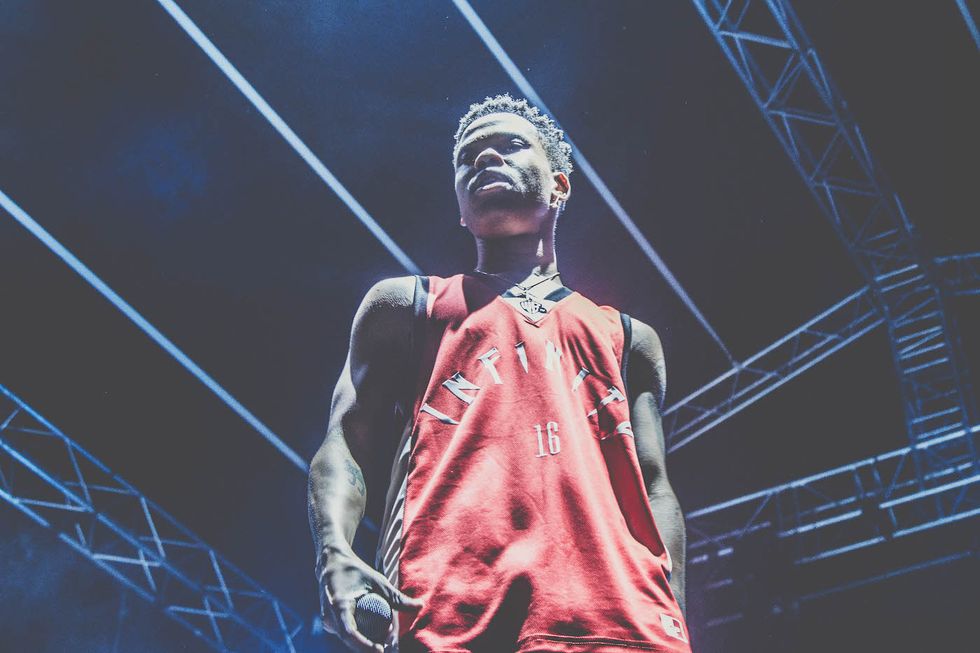 In the video, Nasty C and French Montana hit the club and are surrounded by scantily dressed women­ as per usual fashion on rap videos.

"Allow" is a great single that sees Nasty C making rapping look easy as usual. French Montana's parts on the song are limited, but are still significant nonetheless. "Allow" should pick up now that it has a video.