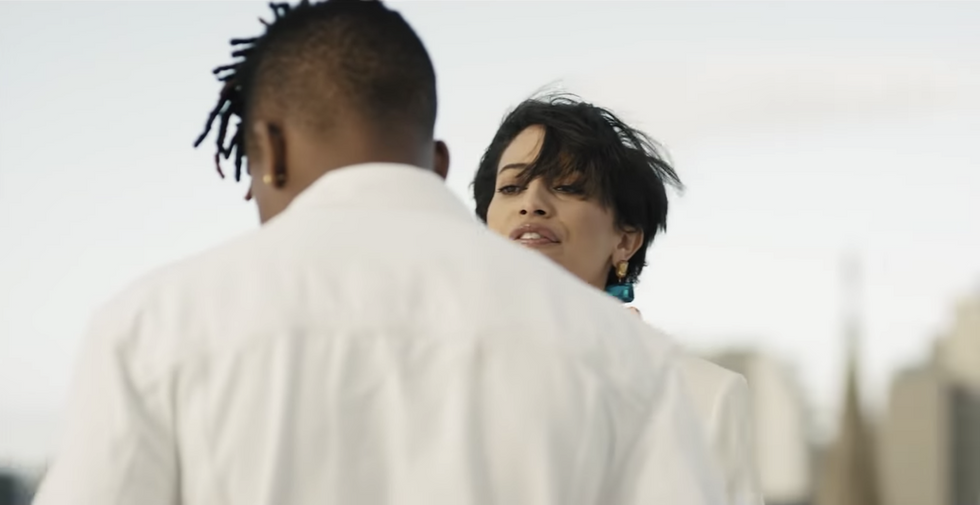 Nasty C and Rowlene's fan-favorite from his album 'Strings and Bling' has a music video.

"SMA," one of the strongest songs from Nasty C's stellar sophomore album Strings and Bling, just got the visual treatment. The song chronicles the goings on of young love. It touches on the ups and downs and breakups to makeups that are inevitable in a romantic relationship.

The music video, which was directed by Kyle White, depicts the same story. The couple in the video can be seen fighting and being affectionate almost back-to-back—it plays out like what many would consider a toxic relationship.

Nasty and his collaborator Rowlene are dressed in all white as they perform atop a building in what looks like the Cape Town CBD (Table Mountain never lies).

Watch the music video for "SMA" below, and revisit Strings and Bling here, or stream it below.