Netflix Is Trolling DStv In Their Hilarious New Ad 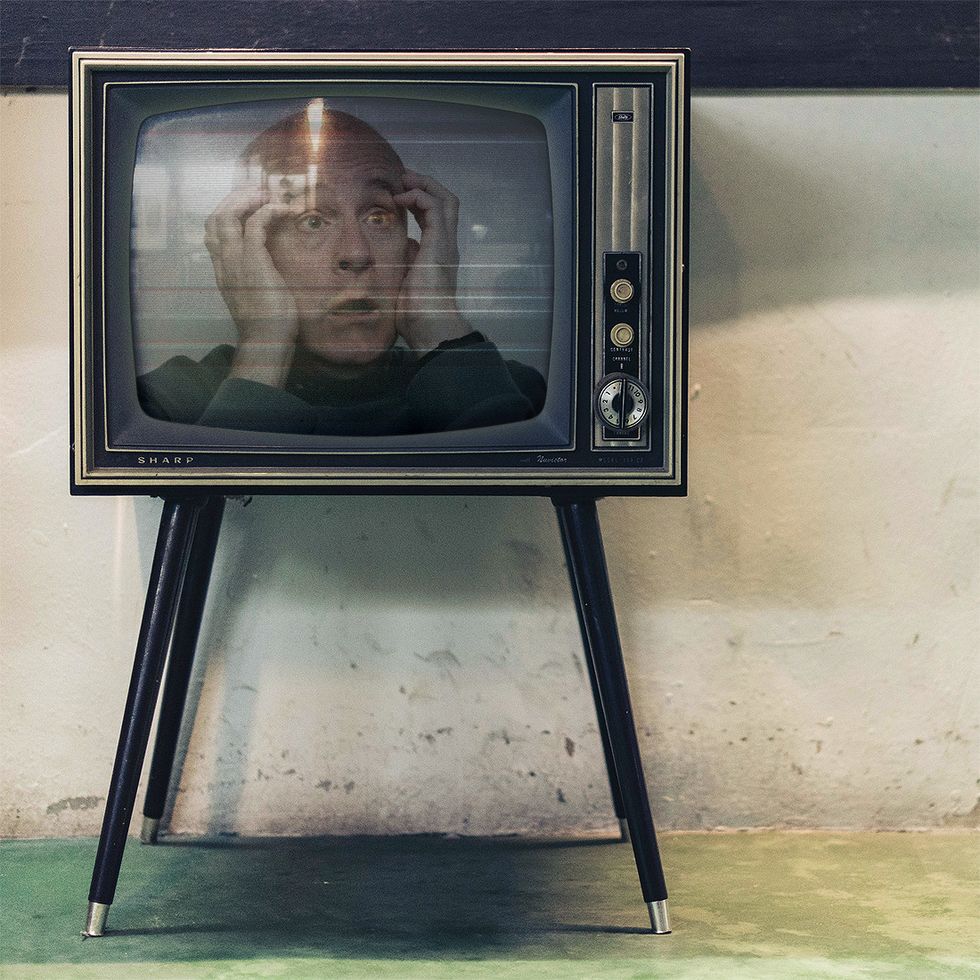 How petty can you go?

Netflix's latest ad takes a not-so-subtle jab at South Africa's main pay TV service, DStv. The campaign takes a swipe at how tedious it is to install DStv, and how easy it to lose signal.

In the clip, you can see a man who works for Netflix going about the process of installing DStv (disguised as Netflix, because how petty can one go?), and then goes on to say that unlike their competitors', their service is hassle free.

The ad doesn't mention DStv or MultiChoice (the company that owns the TV service), but it's obvious the ad is making reference to the service.

Read: MultiChoice Wants Netflix To Be Regulated in South Africa

MultiChoice has lost more than 100,000 premium subscribers in the previous financial year, and it attributes that loss to the growth in popularity of streaming companies, mostly Netflix

The TV giant has been trying all it can to curb Netflix in South Africa. Last week, it called for the streaming service to be regulated, but more about that here.

Watch the Netflix ad below: