The Stories You Need To Know: Zimbabwe Is Considering Legalizing Cannabis To Attract Investors, And More 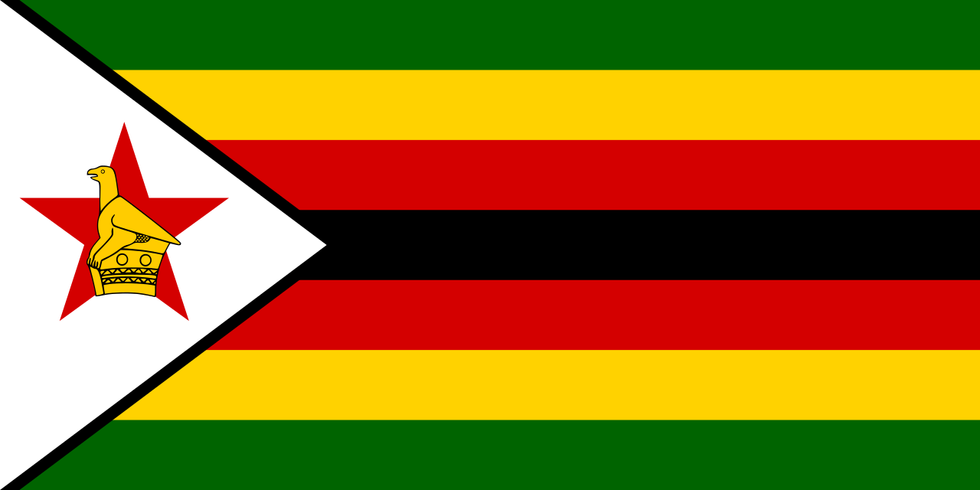 Zimbabwe is considering legalizing the production of cannabis for medical purposes to attract investors, and more.

ZIMBABWE–Zimbabwe is considering legalizing the production of cannabis for medical purposes to attract investors keen to grow the drug. “We have received numerous inquiries from investors who want to participate in the Special Economic Zones, and one of them is a big international company that wants to be involved in the production of cannabis,” said Investment Promotion Minister Obert Mpofu. Read the full story here.

UGANDA–Moses Namara (25) is one of the two lucky winners of the prestigious Facebook emerging scholars' award. He won the award for his proposal which will research into how people can continue to connect onto the internet while maintaining their privacy. Read the full story here.

LESOTHO–The country has just launched a top-tier electronic visa program, joining only 13 other countries on the continent. “It has eliminated most of the challenges that we were encountering regarding visas. We used to have a manual system, and there were lots and lots of problems,” Lesotho's director of Immigration in the Ministry of Home Affairs, and Computer Frontiers President Barbara Keating was quoted saying. Read the full story here.