The Stories You Need To Know: Madonna Opens Children’s Hospital In Malawi, And More 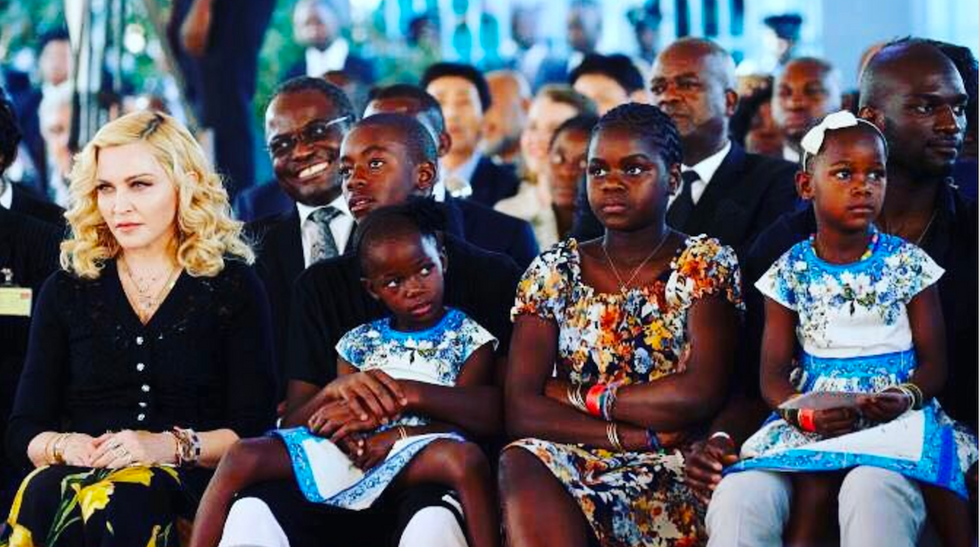 MALAWI–Madonna opened a children’s hospital in Malawi on Tuesday. The hospital is called Mercy James, and is named after one of the pop star's adopted daughters. The hospital was funded by the singer's Raising Malawi charity, which she founded in 2006. Read the full story here.

SOMALIA–Seven head teachers have been arrested by Somali authorities. The teachers are accused of of meeting al-Shabab militants, and are said to have discussed changing the curriculum at private schools to favor the Islamist group's ideology. Read the full story here.

KENYA–Pope Francis has criticized Kenya’s powerful and wealthy individuals who are involved in land grabs. He accused them of hoarding land and even attempting to take playgrounds away from schools. Read the full story here.