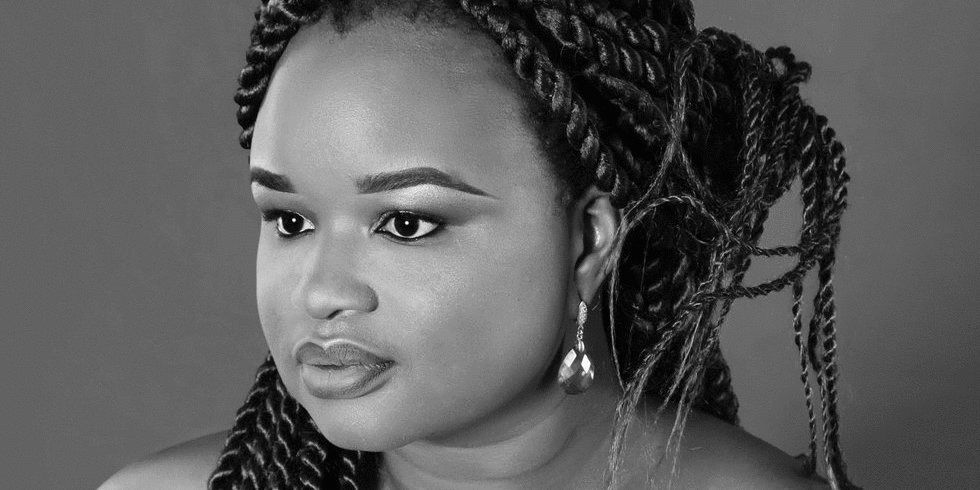 This is the first time that more than one African author has been shortlisted in the same year.

In March, the long-list for the prestigious Women's Prize for Fiction was announced and it recognized three Nigerian authors, including Oyinkan Braithwaite, Diana Evans and Akwaeke Emezi. It marked the first time that a non-binary author has been long-listed for the prestigious UK-based award.

Now the six finalists for the annual award have been announced, and both Braithwaite, nominated for her debut novel My Sister the Serial Killer and Evans, the author behind the alternate history novel Ordinary People have been named 2019 finalists. The winner of the annual award earns a £30,000 ($39,000) cash prize—and obvious bragging rights.

They are the fifth and sixth authors from the continent to ever be nominated for the award, as Konbini notes. Chimamanda Ngozi Adichie won the award in 2017 for her novel, Half of a Yellow Sun.

Previous shortlisted African authors include Sierra-Leonean -Scottish novelist Aminatta Forna in 2011, Ghanaian-Canadian writer, Esi Edugyan in 2012; as well as Nigerian author Ayobami Adebayo who was shortlisted for her debut novel Stay With Me in 2017.

This is also the first time that more than one writer from the continent have been named finalists in the same year. The winner of the Women's Prize for Fiction will be announced on June 5, and as always, we're rooting for everybody African.