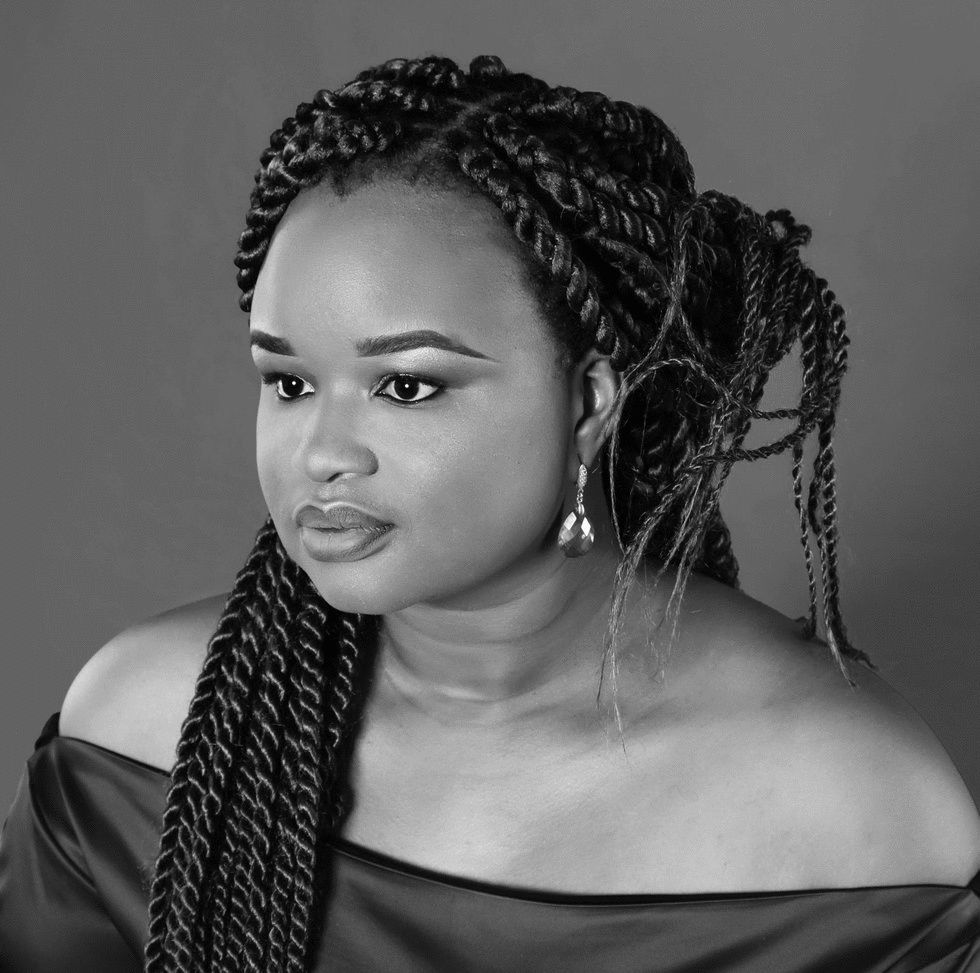 This year also marks the first time that a non-binary writer has been longlisted for the prize.

Nigerian writers continue to break barriers in the world of literature, as three authors who hail from the country have been longlisted for this year's prestigious Women's Prize for Fiction.

The longlist, which is the UK's foremost award for women in literature, includes 16 women, whose work represents a multitude of themes and perspectives. Nigerian author Chimamanda Ngozi Adiche won the award back in 2007 for Half of a Yellow Sun.

Writer Akwaeke Emezi earned a place on the longlist for their debut novelFreshwater, making them the first non-binary author to earn a nomination for the prize. The author also shared on Twitter earlier today that the acclaimed novel is a finalist for the Lambda Literary Award in trans fiction.

Oyinkan Braithwaite, the author of the Lagos-set crime thriller My Sister, the Serial Killer has also been longlisted for the Women's Prize. We spoke with the 30-year-old author last month about the novel, and working outside of the confines of what is considered traditional 'African Lit' and writing female characters. "Generally, I'm interested in women and in women having their own agency," she told OkayAfrica. "I wasn't trying to write a feminist book, but because I'm a woman who believes that women can do anything, whenever I write characters, that will always come up."

Three writers of Nigerian descent have been named on the longlist of the 2019 Women’s Prize for Fiction. Oyinkan… https://t.co/27s0jtarci
— Mobolaji Adenubi (@Mobolaji Adenubi) 1551861706.0

The third Nigerian author nominated on the list is Diana Evans, the journalist, novelist and critic behind Ordinary People, a book that examines suburban black life through major cultural events, beginning with Barack Obama's 2008 presidential victory. She has previously won the Orange Award for New Writers, the Betty Trask Award and the deciBel Writer of the Year award.

Congrats to these literary powerhouses. The shortlist for the Women's Prize in Fiction will be announced on April 29, and the winner on Jun 5.