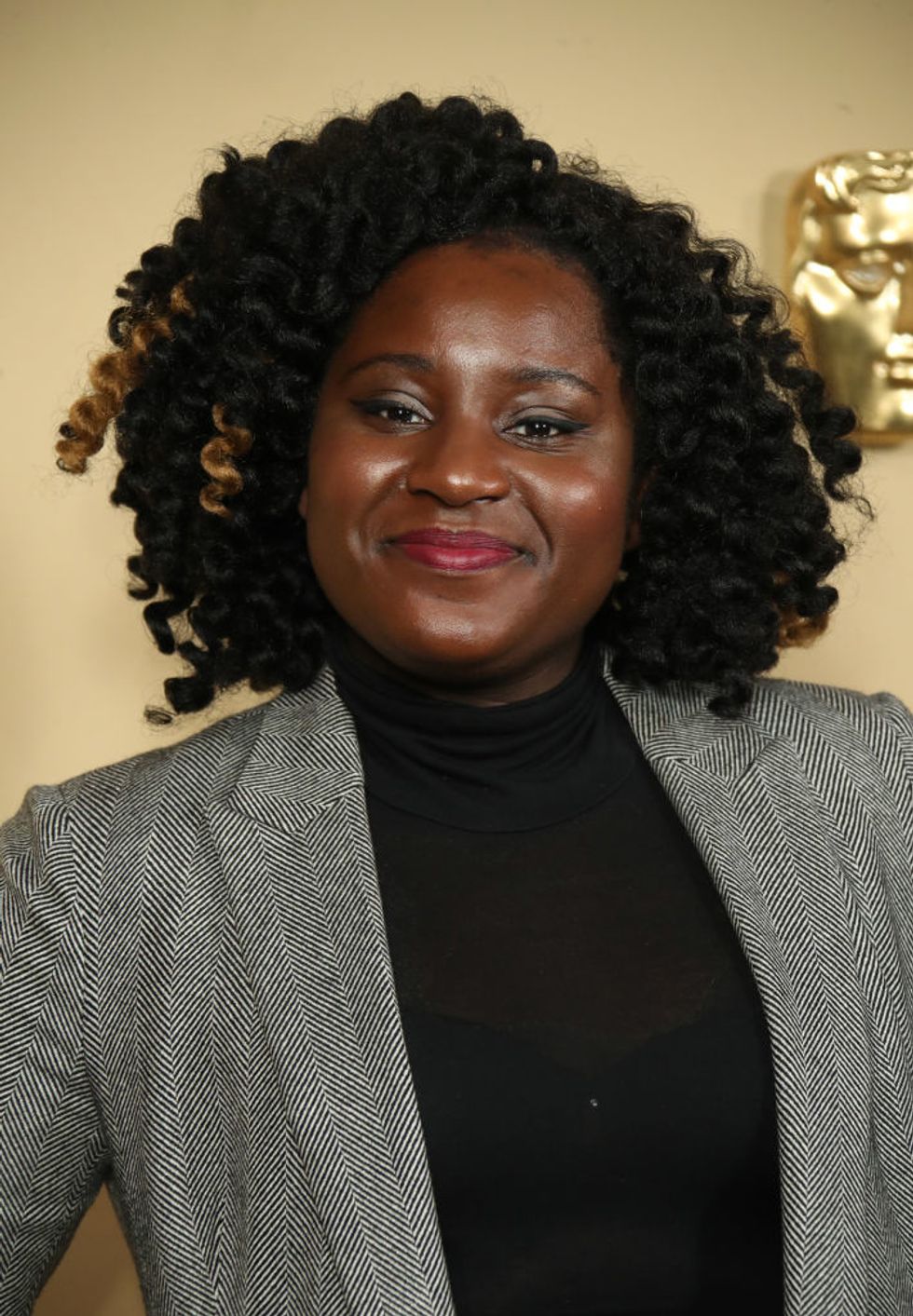 Susan Wokoma has been making serious career moves this year.

2019 is the year of Susan Wokoma. The Nigerian-British actor and BAFTA Breakthrough Brit has had huge opportunities lined up for her after viewers took note of her talent on Chewing Gum.

Wokoma is set to join the stacked cast in a film adaptation based on Nancy Springer's series, The Enola Holmes Mysteries, Deadline reports. The books chronicle the ventures of Sherlock and Mycroft Holmes' younger sister, Enola—who's characterized to be just as much of a talented detective as her older siblings.

She continues to be one to watch and we're here for it.