Nneka's New Album 'My Fairy Tales' Is Streaming In Its Entirety 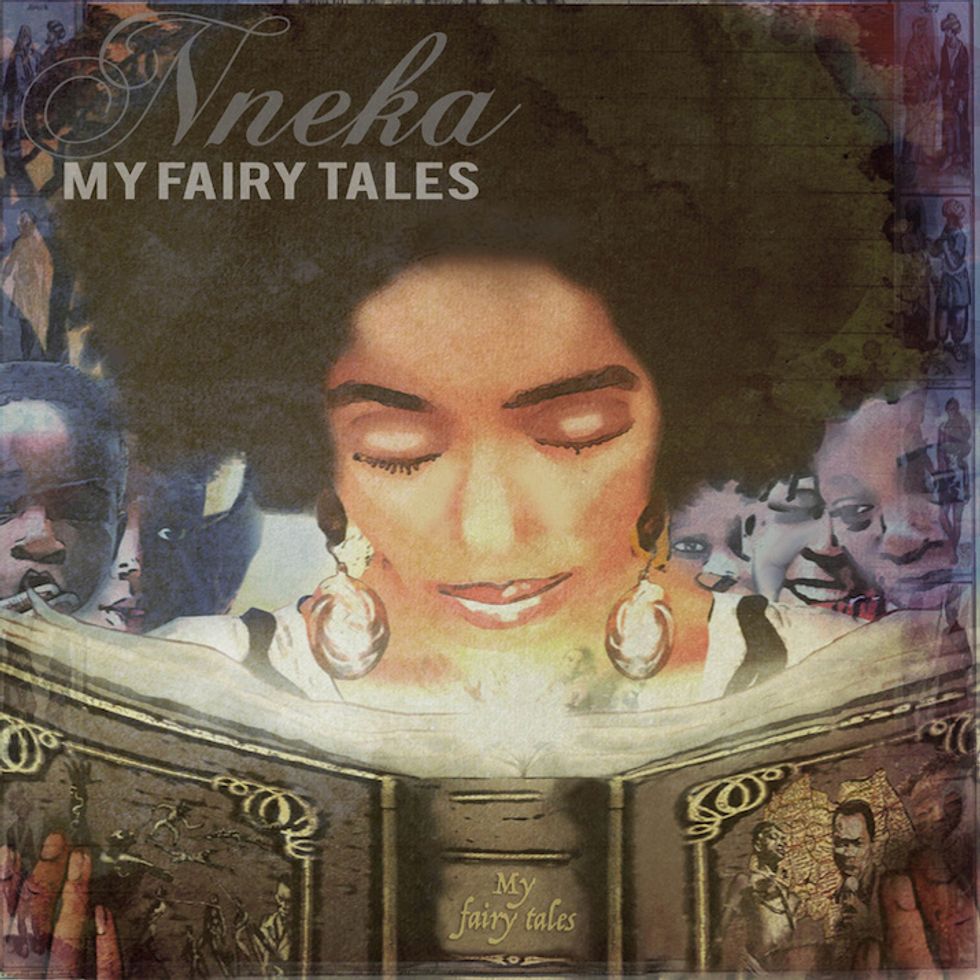 Nneka's 'My Fairy Tales' is now streaming via The New York Times 'Press Play,' catch her on a North American tour from June 2 to June 23.

Nneka's upcoming solo album My Fairy Tales is now available for full streaming through The New York Times' Press Play. The singer-songwriter's fourth full-length release since 2011's Soul Is Heavy has been described by NYT as "multinational and genre-hopping," with Nneka dipping her hands into reggae, afrobeat, hip-hop and neo-soul across 9 tracks.

In a previous statement to the press, it was revealed that the new LP explores the lives and struggles of Africans in the diaspora with reflection on the aspects of endurance, perseverance and gratitude. My Fairy Tales was recorded in three different locations (France, Nigeria and Denmark) and will be officially released worldwide May 26 on Bushqueen Music. The tracklist for the album includes the previously released singles “Book of Job” and “My Love, My Love,”, for which she shared an intimate music video creatively shot on a handheld video camera.

In support and celebration of her latest release, Nneka will embark on a North American tour beginning June 2 at Seattle's Nectar Lounge and wrapping up in New York at Mercury Lounge on June 23. Full tour dates for the German-Nigerian soul songstress are listed below. Listen to the full stream of Nneka's My Fairy Tales via the New York Times' Press Play below.