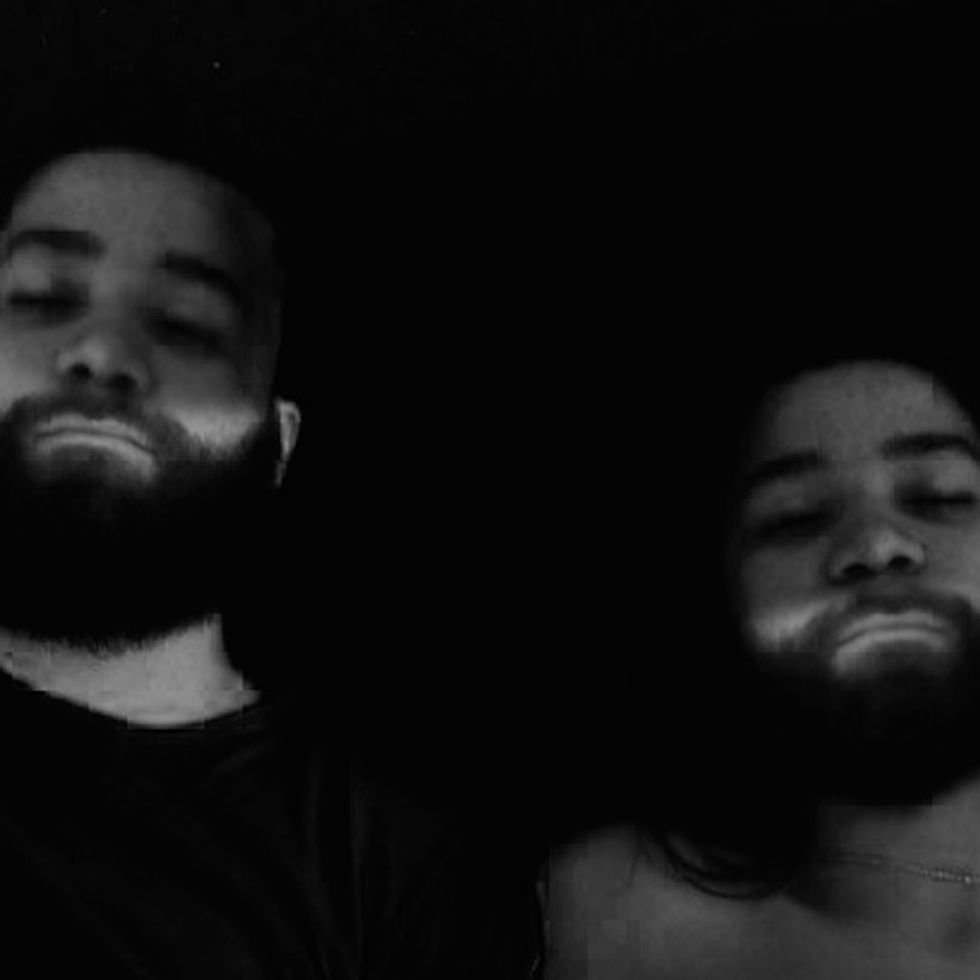 Last month Nonku Phiri made her stunning debut with "Things We Do On The Weekend," a sultry tale set to hazy production by PHFat's Narch Beats. The South African singer/songwriter, who in 2014 lent her pipes (as her alter-rap-ego Jung Freud) to one of our Top Tracks of the Year, will soon be releasing her first official solo project. But before that all happens, the recent Joburg transplant has one more collaboration up her sleeves.

Malonku is the co-produced project of Nonku and Swiss beatmaker Maloon TheBoom. According to Nonku, she and the Zurich-based Black Vulcanite collaborator (and not to mention Ghanaian beat tape contributor) had been wanting to collaborate since they first met a few years back. In October they started recording together at Red Bull Studios in Cape Town. "Initially some of the material was meant for my solo album," Nonku told us over email. "But we had so much fun creating this project that we decided to keep it to ourselves for a bit," she says. "Every artist I work with brings out a different energy and what we create together is magical so it's only fair that we share it with the masses. I'm really looking forward to sharing this side of myself with you."

That material will soon come to light on an EP called HBBLI ("Heart Broken B****es Love It"). The title, Nonku says, "basically touches on various aspects of relationships, love and heart break. Long story short this project is for the ladies #firstforwomen." Yesterday, Nonku and Maloon TheBoom shared their D'Angelo funk and soulified first track together as Malonku. Listen to the easy breezy, futuristic soul bliss "The Answer" below.