Nosizwe On Collaborating With Georgia Anne Muldrow On Her Debut Album, 'In Fragments' 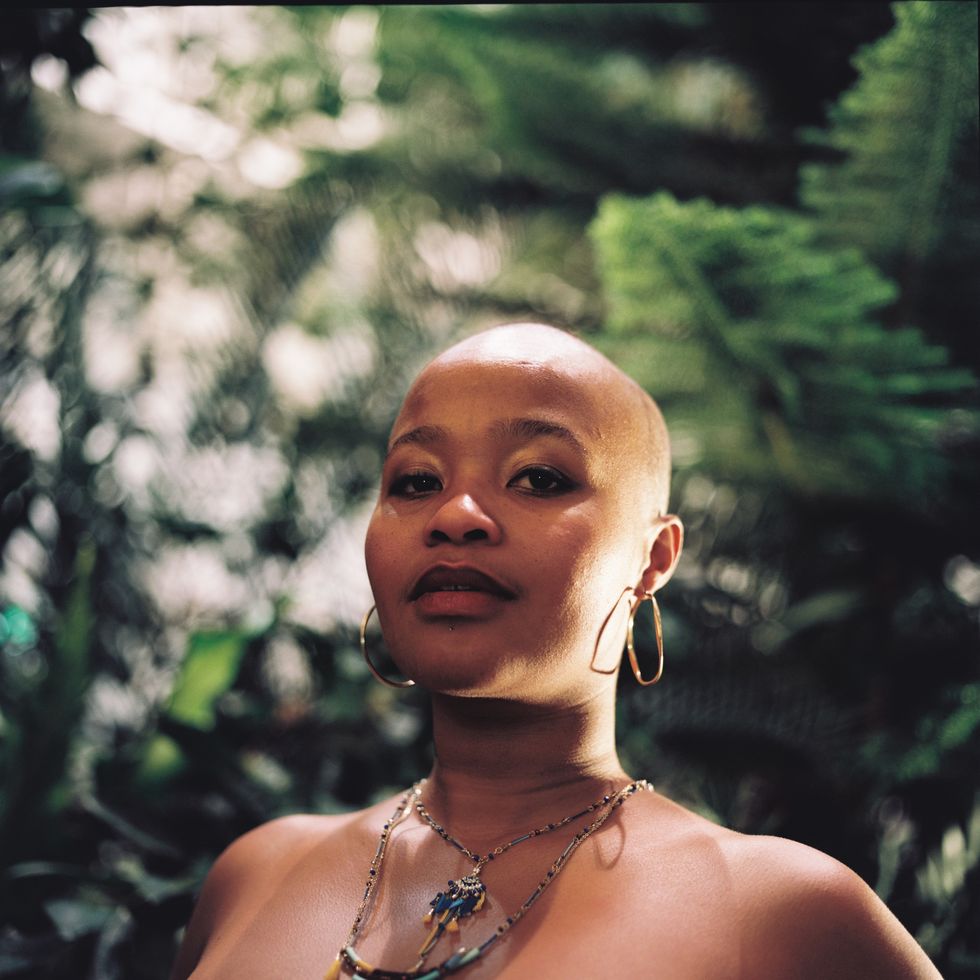 “It’s a ten-track journey into really beautiful double bass and synth and stories of loss and drug abuse and friendship and learning” the artist tells Okayafrica over Skype. The forthcoming project, In Fragments, is produced entirely by Muldrow.

“It speaks so clearly about who I am and where I come from and what has made me” Nosizwe says.

Born in Norway to South African parents, Nosizwe and her family returned to a post-democratic South Africa in 1994. Now 32, the singer, political activist and mother is making beat-produced electronic soul music from her home base of Oslo.

In 2012 she featured on Sisi’s catchy debut, “Stay.” It was then that she began experimenting with her own sounds. Her debut single, “Do You,” arrived not long after. A follow-up, “The Beat,” came in 2013.

On crossing paths with Muldrow, Nosizwe says the story is quite random. Her manager was out record shopping and returned carrying one of Muldrow’s albums. Nosizwe was already a huge fan. Her manager secretly reached out to Muldrow. The prolific electronic musician and producer was on board to collaborate. And in February of 2015 Nosizwe flew out to Vegas to begin the recording process.

“It was really intense and really great,” she says of working with Muldrow. “She’s so calmly professional and so open to all impulses.”

Nosizwe calls the album an experiment in soundscapes, with Muldrow’s flavors infused into the productions and synth play.

Today we premiere the first single off In Fragments. “The Best Drug” is a feel-good, throwback dance floor jam featuring and produced by Muldrow.

“Music is the best drug, ain't no two ways about it” says Nosizwe on the meaning and inspiration for the track. “It can lift you when you need lifting, hold you when you need an embrace and add to the mood when you are already feeling good.”

Listen to “The Best Drug” below. In Fragments is slated for a 2016 release on So Real International.