Panama Papers and Chill: The Searchable Database Is Here 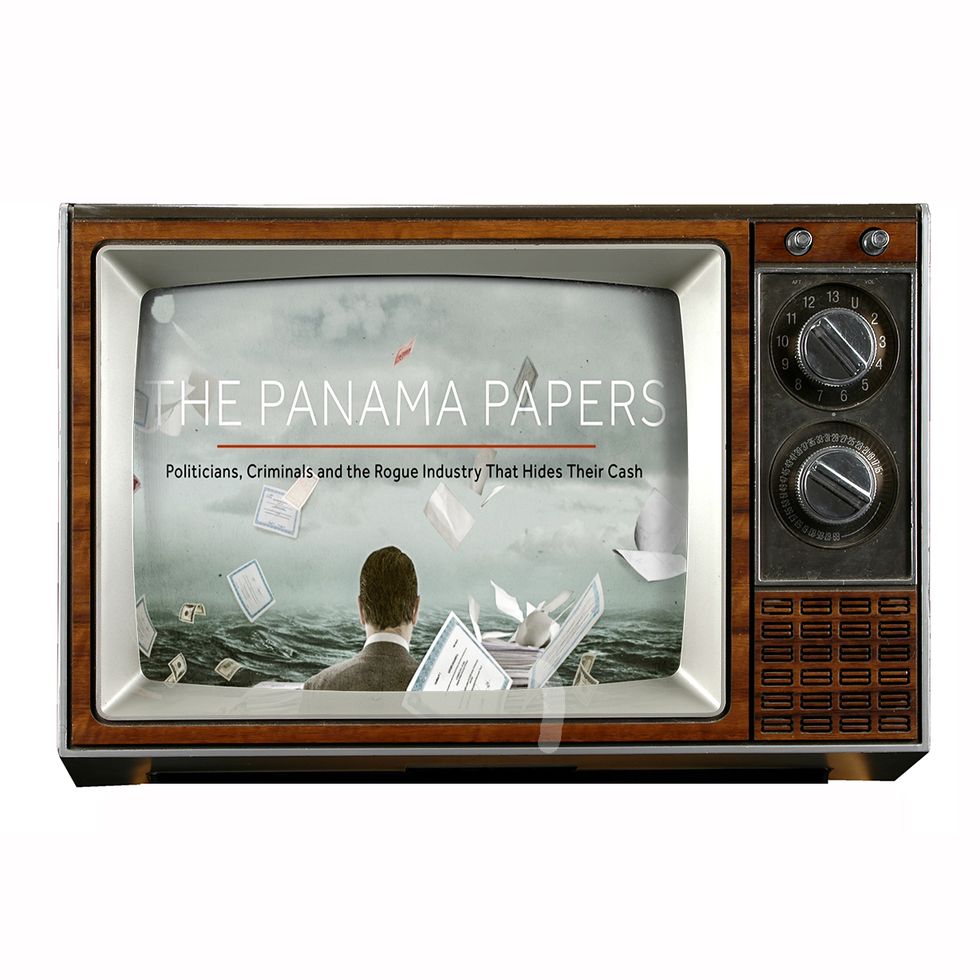 This Friday night, as you curl up on the couch, a blanket draped over you and your loved one, turn up the soft jazz, get a crackling fire going, and, instead of checking out Netflix, log-on to the Panama Papers searchable database! Why watch a boring film when you can find out for yourself which head of state is funneling ridiculous amounts of money into offshore tax havens? Pure romance.

Wait, what are the Panama Papers, you might ask? Is it a new canal being built? The covert operation name of a well-funded and ill intentioned CIA backed coup? Not quite, but close. If you’ve been pinned under a boulder for the past few weeks, the Panama Papers are a huge leak of information detailing individuals who are holding offshore accounts to circumvent high taxes in their countries of origin. Lots and lots of shell corporations. Not all accounts are technically illegal. But neither was the crucifixion of Jesus.

The report was released by an anonymous source and contains over 11.5 million pages and 200,000 companies with some dating back as far as the 1970s. The source for the leak, ‘John Doe’ cited income inequality and corruption as the main reasons for releasing the information publicly.

Perhaps not surprisingly, the profession most mentioned in the papers are politicians (awkward). Next in line are lawyers (also awkward), business people (what do you expect), and entrepreneurs (also what do you expect).

The leak has also linked a diverse group of individuals and companies throughout the world. From UK Prime Minister Dodgy Dave’s father Ian Cameron to fellow Briton, the actress Emma Watson, known for her role as the muggle-born Hermione Granger in the popular Harry Potter Series has also both been implicated in the scandal. People from Africa to North and South America to Asia and Europe are all included in the leak.

The first search I did was, naturally, on the land of my ancestors: Ethiopia. The current Prime Minister Hailemariam Desalegn or President Mulatu Teshome came up with no results. A search for ‘Ethiopia’ had two hits. One for Poly Ethiopia Petroleum Company Limited while the other being Girma Agriculture (Ethiopia) Inc. Other African countries didn’t do so hot, getting a lot more hits. Read here for more on that.

The database was compiled by The International Consortium of Investigative Journalists.

The first thing that will pop up on your screen is a disclaimer.

“Please read the statement below before searching. There are legitimate uses for offshore companies and trusts. We do not intend to suggest or imply that any persons, companies or other entities included in the ICIJ Offshore Leaks Database have broken the law or otherwise acted improperly. Many people and entities have the same or similar names. We suggest you confirm the identities of any individuals or entities located in the database based on addresses or other identifiable information. If you find an error in the database please get in touch with us.”

Yeah, yeah, whatever. Now the fun may commence. So, call your loved ones and see who got some shell corporations. Onward, seekers of the truth.