Swaziland’s Rendition Croons About Love & The Hustle On His Debut EP ‘Art.Love.Magic’ 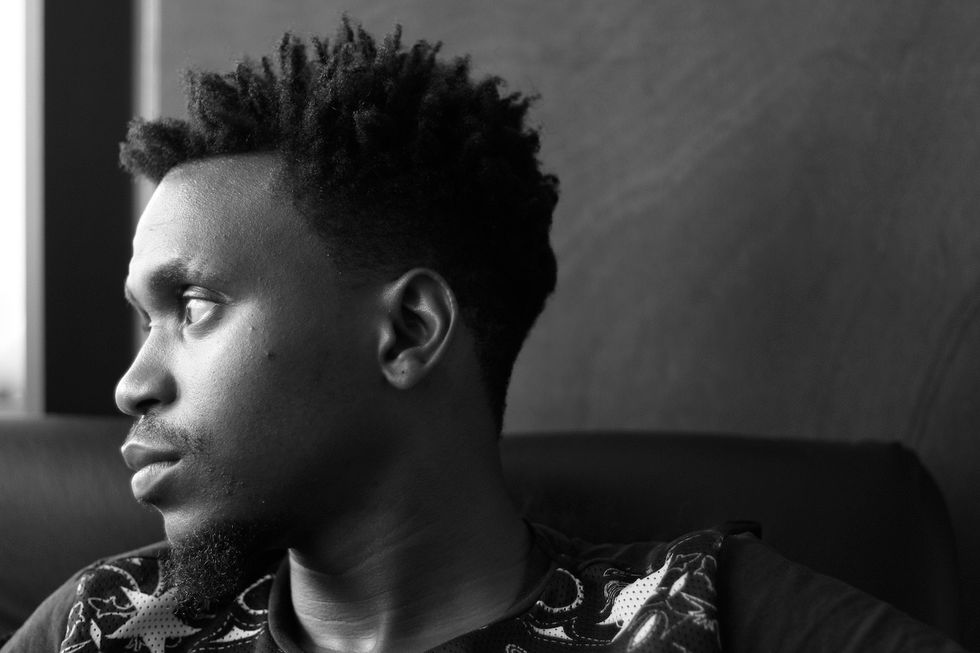 Rendition is a producer from Swaziland, whose debut EP we are premiering here. Rendition has produced for a handful of artists such as uSanele, Una Rams, Just Robyn, 80 Script, among others.

On the EP, which is titled Art. Love. Magic, and was recorded at Red Bull Studios in Cape Town, Rendition croons about relationships ("On My Way," "Need Some More," "Crazy Love") and the hustle ("Overtime"), with the aid of autotune.

His goons, C-Tea, Mandisa and !Sooks tag along to assist him with both vocals and production.

The production on the project leans towards trap except the song "Alchemy," which is a house banger.