15 African Olympians You Should Be Following on Social Media 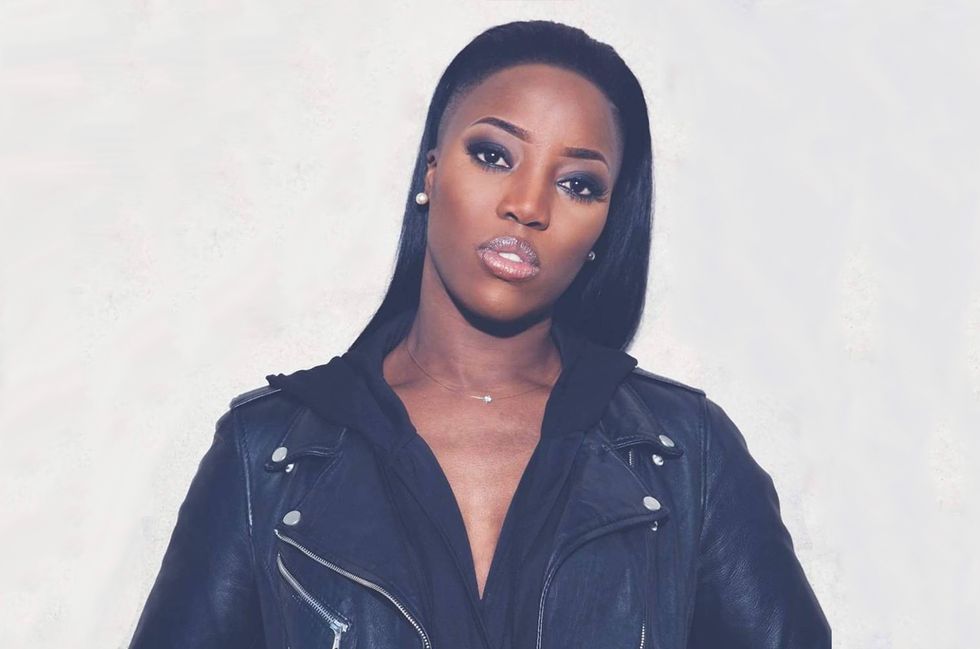 To mark the start of the Olympics, here are 15 African athletes you should keep an eye on during the games.

On the off chance Ahouré isn’t training for the 100m, she’s posing in front of the camera. The Ivorian beauty is artist as she is athlete.

Dubbed as “Nigeria’s fastest man,” Ogunlewe social media gives you an inside look into the life of the athlete.

The world renowned runner has made a name for herself internationally when in 2008 she became the first Caribbean woman to win gold in the 100m at the Olympics. All eyes are on Fraser again.

Marking his entrance to his first Olympics, Ghana’s Sean Safo-Antwi petitioned to be transferred from representing Great Britain to represent his home country.

Jeremiah 29:11 For I know the plans I have for you", declares the Lord, "plans to prosper you and not harm you, plans to give you hope and a future. #Rio #Olympics #2016 ?? First Session In Rio Out The Way.

A veteran to the Olympics having made his debut at London’s 2012 games, Jallouz hopes to bring home a medal for Tunisia in handball. Earlier this year, the Tunisian won the European Handball Championship league playing for FC Barcelona.

The African record holder in the hammer throw, on Sène’s off time she slays the internet.

The first athlete to represent that United States in a hijab, Ibtihaj’s Olympic run is one to watch. Lucky for us, Ibtihaj takes pictures along the way.

Catch me tonight on the Late Show with Stephen Colbert! I get a chance to show Stephen a bit of fencing ⚔ Tune in tonight 8/5 at 11:35 PM ET/PT on CBS ?? #TeamUSA #LSSC @ColbertLateShow

Tirunesh is the current World and Olympic 10,000 metres champion. She will be joined by her sister Genzebe Dibaba, the current world record holder for the 1500m.The stunning sisters are recognized names internationally, track power houses and players to watch this Olympic games.

A sprinter, Mvumvure has represented his country at five world championships. Watch as Mvumvure trains and gears to compete in the men’s 100m.

Ladies and gentlemen your captain for this flight is Mr Mvumvure! If the plane shakes, scream and jump off. Lol! Don't be scared to jump, just worry about landing. Had the pleasure to check out the cockpit for a bit before flying. Hats off to all the pilots around the world for flying us safely #GabuinRio #Olympics

#tbt to when I had only been away from home for a week and spirits were high. Thank God for my support system like @flingstones who help me get through the worse days. Also shout out to @carbon38 for supplying us with our awesome outfits right before we left on our trip. That definitely brightened our moods. Only a few more weeks left for #rio2016. Can't wait to give it my all! #activelygemma #flingssprints

Amos won Botswana’s first ever Olympic medal, when he won Silver in the 800 meters in the 2012 London Summer Games and hopes to medal again four years later.

Reïna-Flor Okori, a hurdler for Equatorial Guinea gives you an inside look into her fitness journey and regimen to the Olympic games.

No list would be complete without a cameo by the world’s fastest in the world. Bolt will play his luck as he hopes to snag gold in the 100m, and 200m and 4x100 relay.

Great feeling to be back on the track #TeamBolt #MissionRio