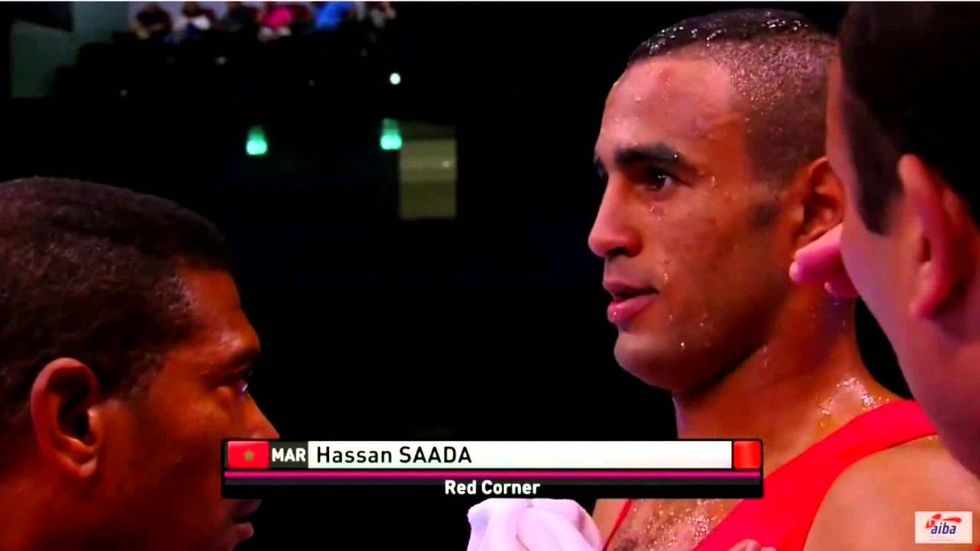 Light heavyweight Moroccan boxer Hassan Saada was slated to fight Saturday, but will be in jail instead as his sexual assault investigation begins.

Moroccan boxer Hassan Saada will spend his Saturday in jail instead of competing in his first fight. The light heavyweight was arrested Friday on charges of sexually assaulting two Brazilian maids in the Olympic Village, The Washington Post reports.

According to O Globo, Saada’s arrest warrant issued by local Judge Larissa Nunes Saly will have him in custody for 15 days in a penitentiary in Bangu. The investigation will then in turn hinder him from participating in the Olympics.

The assault allegedly occurred Tuesday morning in the Athletes’ Village, where about 10,000 athletes, coaches and staff will reside in high-rise apartment buildings in western Rio.

Saly contacted the Moroccan Ambassador about the charges against Saada and tells O Globo:

“It has been necessary to arrest Hassan Saada to investigate the allegations against him. If he was at liberty there would be a risk that he could interfere with witnesses. And there is a risk that Hassan could reoffend.”

Despite the apparent swift action taken against Saada with his charges, how many other cases of sexual violence go unnoticed and underreported in Brazil (and around the world)? An op-ed from The Globe and Mail reminds us that Brazil’s political scandals and Olympic prep-woes dominated headlines and TV screens instead of the case of the 30-man gang rape of a 16-year-old girl back in May. And according to BBC, the Brazilian Forum for Public Security estimates only 35 percent of rape cases are reported to police.

Check back for updates as the developments around Saada’s case become available.